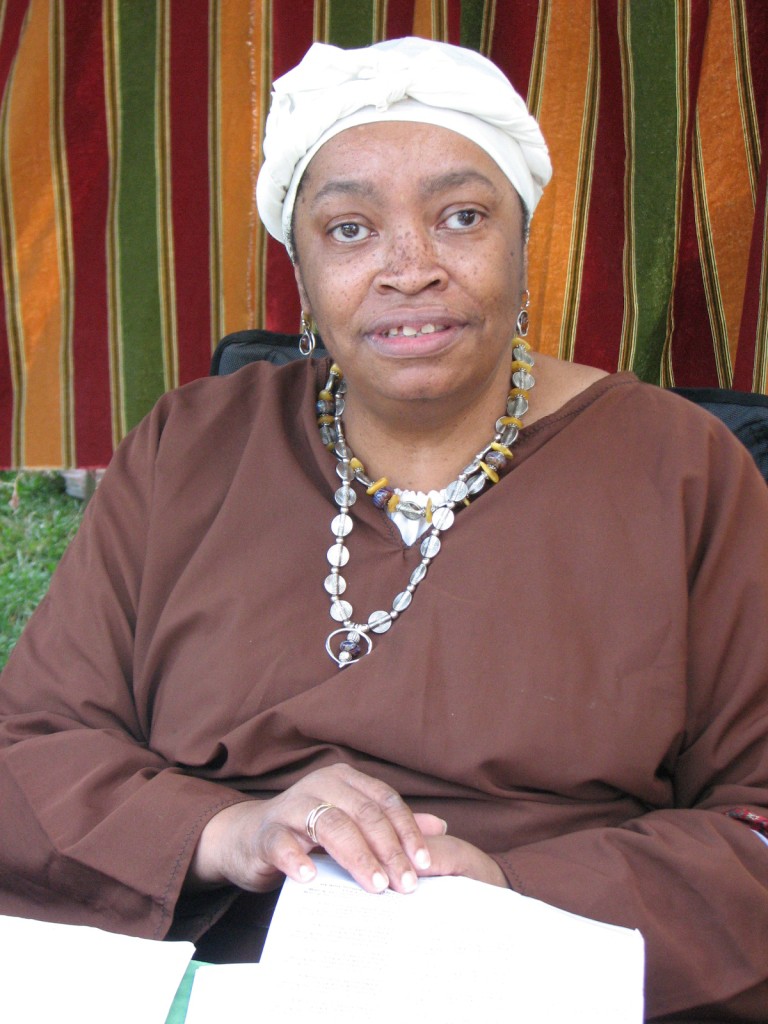 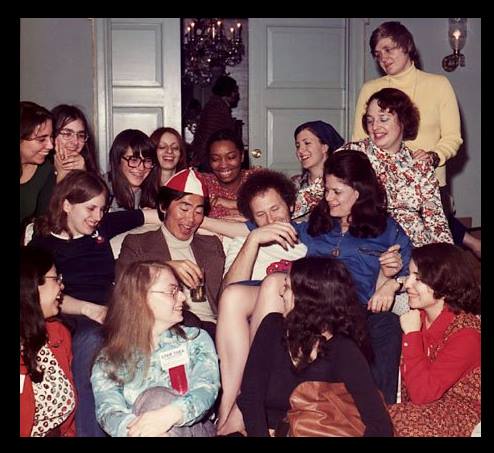 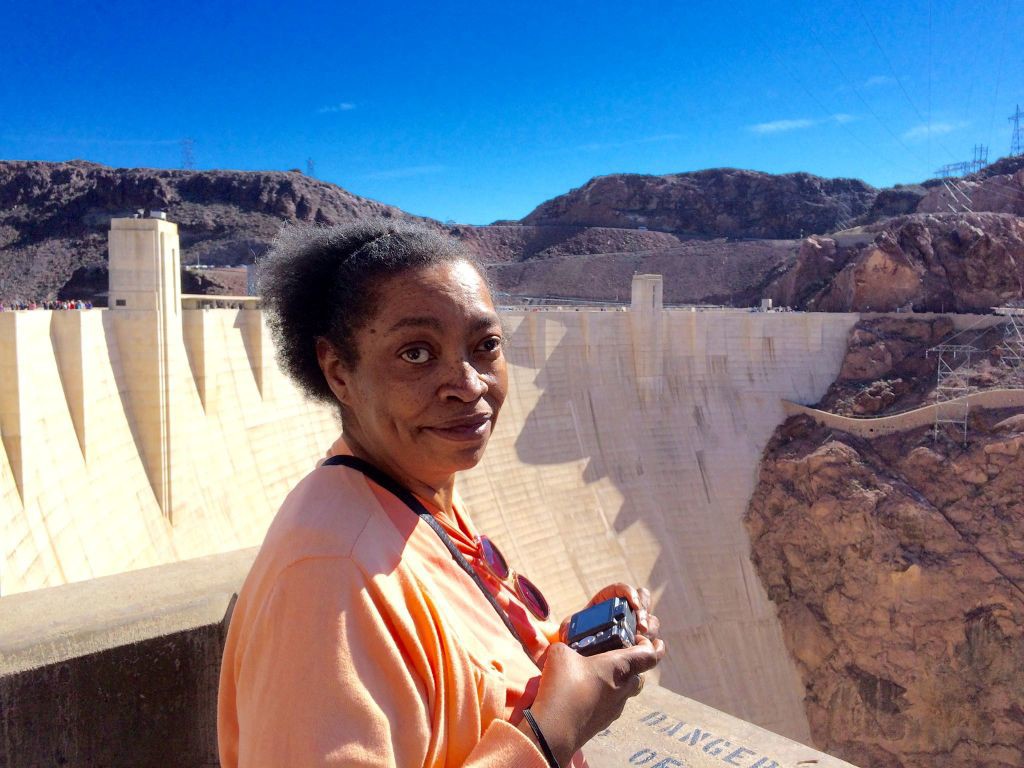 15 thoughts on “Toni Lay Has Died”