As I touch down at home at the end of Christmas Day, ballasted by pumpkin pie and carrying a stack of gifts, I can offer File 770 readers two more digital souvenirs of the holiday. 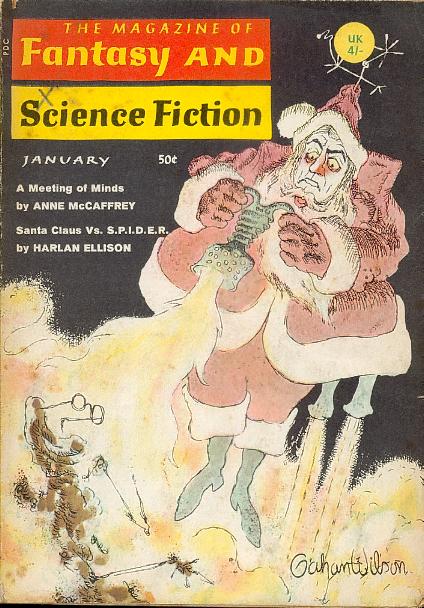 Then, James H. Burns’ affords us the opportunity to see the cast of Broadway’s Phantom of the Opera lip-synch Mariah Carey’s “All I Want For Christmas Is You,” something they did because every year Mariah Carey is in the audience with her mother, seeing her mom’s favorite show once again. (The video was directed by cast member Jeremy Stolle.)

“Thanks to the good folks at Playbill.com,” says Burns. “This is actualy kind of joyous, and, inherently, a neat, behind the scenes look at a Broadway show!”

4 thoughts on “We Interrupt This Christmas”