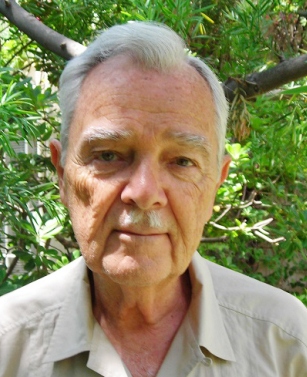 Versatile TV and screenwriter William Bast, best known for his two biographies of James Dean, died of complications of Alzheimer’s on May 4 at the age of 84.

He won an Edgar in 1976 for his television movie The Legend of Lizzie Borden starring Elizabeth Montgomery. In 1977 his script for the adaptation of The Man in the Iron Mask with Richard Chamberlain in a dual role received an Emmy nomination. His script for The Scarlet Pimpernel with Anthony Andrews and Ian McKellen was honored with a Christopher Award in 1982. The First Modern Olympics won him the Writers Guild of America Outstanding Script for Television Longform Series for 1984.

He was partnered in work and life to Paul Huson for 48 years. Their collaborations included The Big One: The Great Los Angeles Earthquake.