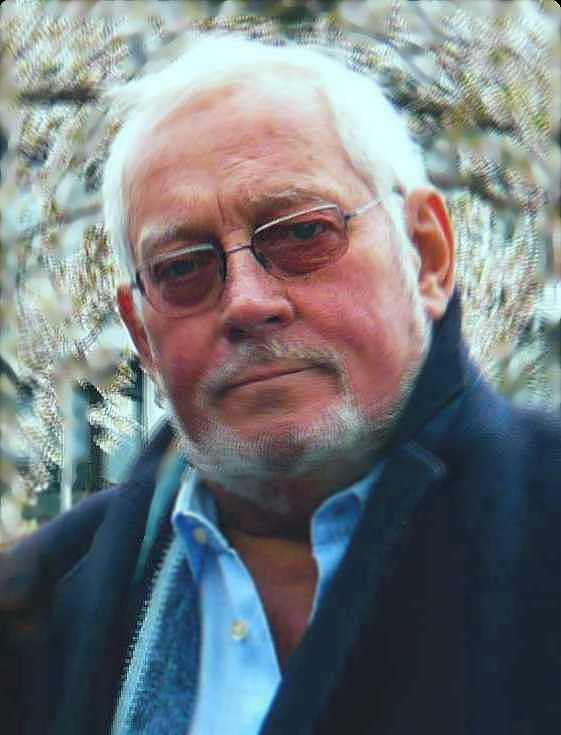 Wolfgang Jeschke, one of Germany’s most acclaimed science fiction writers and a former Worldcon guest of honor, passed away June 10 at the age of 78.

Jeschke was one of the first members of SFCD (Science Fiction Club Deutschland), founded in 1955. He contributed stories to fanzines and semiprozines, and co-edited a fanzine of his own, Ad Astra, with Peter Noga.

He grew up wanting to be an aircraft designer and to work for NASA, but once out of high school his love of literature proved stronger than those earlier ambitions. He studied philosophy and German literature at a Munich university, then left school to take a job as an assistant editor with Kindlers Literaturelexikon, an encylopedia publisher.

When Kindler proved willing to open a new science fiction paperback line, Jeschke became involved. His work on “Science Fiction für Kenner” (“Science Fiction for Connoisseurs”) brought him to the attention of Germany’s leading sf publisher, Heyne Verlag. In 1973 they hired him as a consultant, and in 1979 made him their sole sf editor.

At Heyne Verlag he was allowed to publish unabridged translations of foreign novels, which up to that time was not the policy. That required marketing the books at a higher price, which was successful because he published important novels like John Brunner’s Stand On Zanzibar. Heyne Verlag eventually increased its schedule from 4 titles a month in 1973 to 12 a month in 1984. He worked at Heyne until his retirement in 2002.

One of his specialties was editing anthologies — ISFDB lists 71, SF Encyclopedia puts the number at over 100.

He wrote numerous short stories and penned five novels. Most of the novels won top German awards — in 2014 his Dschiheads won the Deutscher Science Fiction Preis and the Kurd Laßwitz Preis for the Best German-language Novel. Altogether he won the Kurd-Laßwitz-Preis 18 times in various categories.

He received the Harrison Award from World SF in 1987.

Jeschke was a Guest of Honor at ConFiction, the 1990 Worldcon in The Hague.

And last year the European Science Fiction Society inducted him to the society’s Hall of Fame.