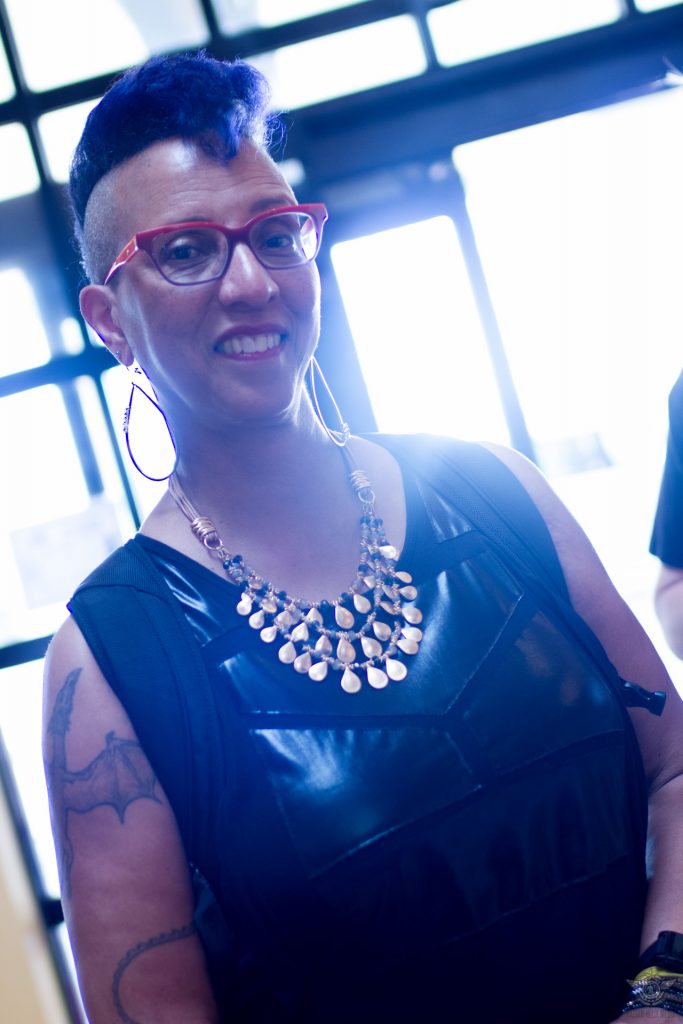 Addison is poetry editor for Space & Time magazine as well as an author and poet with over 300 poems and short stories in print.

Addison is the first African-American to win the Horror Writers’ of America Bram Stoker Award, which she has won four times. She won for poetry collections in 2001 for Consumed, Reduced to Beautiful Grey Ashes (Space & Time Books) and in 2013 for The Four Elements written with Marge Simon, Rain Graves, and Charlee Jacob (Bad Moon Books). She won for poetry in 2007 (tie) for Being Full of Light, Insubstantial (2007 Space & Time Books) and in 2011 for How To Recognize A Demon Has Become Your Friend short stories and poetry collection (2011 Necon E-Books). Her Dark Duet (Necon E-Books), a collaborative book of poetry written with Stephen M. Wilson was a 2012 finalist.

The Black Writers Alliance nominated her collection, Consumed, Reduced to Beautiful Grey Ashes, for its Gold Pen Award. Her work frequently appears on the Honorable Mention list for Year’s Best Fantasy & Horror (edited by Ellen Datlow, Kelly Link and Gavin Grant) and The Year’s Best Science-Fiction (edited by Gardner Dozois). She also has been nominated for a SFPA Rhysling award.

The World Fantasy Convention 2018 in Baltimore is a joint effort of The Baltimore Science Fiction Society (BSFS) and the Washington Science Fiction Association (WSFA). It will be held at the Marriott Renaissance Harborplace Hotel in Baltimore, Maryland, USA, Nov 1 – 4, 2018. The convention is chaired by Ann Marie Rudolph and Bill Lawhorn.

The Attending membership rate is currently $175. Registration options and more information about the World Fantasy Convention 2018 can be found on its website.