The online bios of the two new Vice Chairs show they have a wealth of conrunning experience. 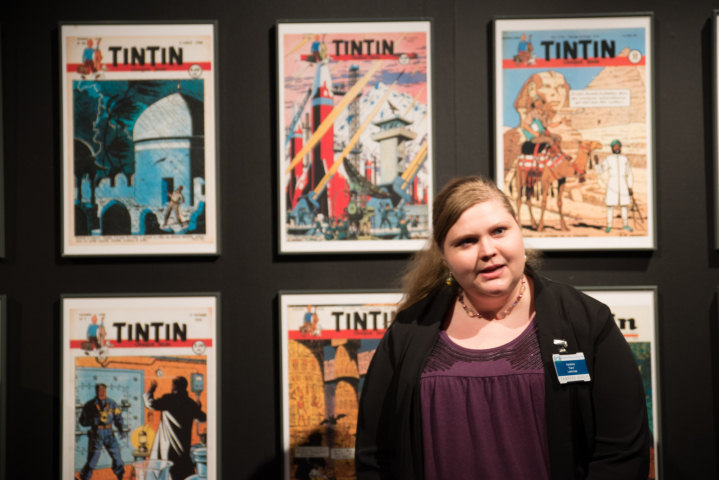 Karo Leikomaa has been organising events since the late 90s. Since 2008 Karo has been on the committee for several Finncons, in roles such as Vice Chair, Finance, Venue and Logistics, Gophers and Security, and GoH Liaison. She has chaired three Tampere Kuplii Comic Book Festivals and one Åcon. Karo worked for several conventions every year in Finland before moving to London, UK, in 2014. She has been active in Soroptimists International Finland since 2011. She is currently studying towards her MA at University College London. 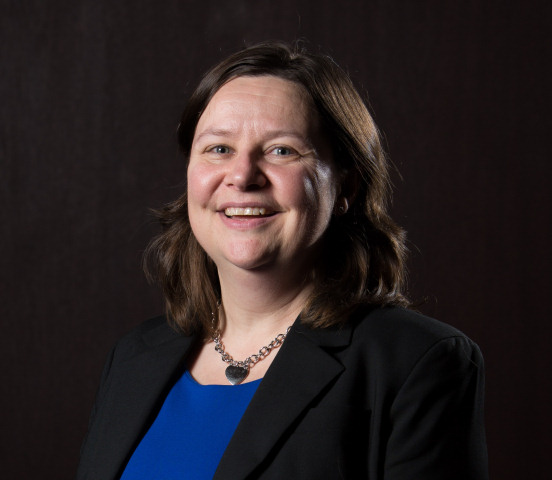 Colette H. Fozard has been helping to keep SF and anime conventions running for over twenty years. She has served as Convention Chair or other senior staff of several US East Coast cons including Arisia, Balticon, MAGFest and Zenkaikon, as well as many others. Her love of working at conventions has blossomed into a professional career in event planning. She is the Director of Operations for the Sakura Matsuri – Japanese Street Festival in Washington, DC each spring – the largest one-day celebration of Japanese Culture in the United States. She also serves as venue liaison for several other clients.

Worldcon 75 started out with three co-chairs, Jukka Halme, Saija Aro, and Crystal Huff. Aro resigned in May 2016 and Huff resigned in November 2016.

The Helsinki committee has also announced their next rate rise is at the end of January. Adult attending rates will increase from €145 to €170, and Youth rates from €90 to €100.