The Darrell Awards jury has announced its picks for the shortlist of Best Published Midsouth Science Fiction, Fantasy, and/or Horror of 2015. Created in 1996, the awards are named after Dr. Darrell C. Richardson, founding member of Memphis Science Fiction Association (MSFA).

In a fourth category, the jury has named an outright winner:

And the jury has chosen the recipient of an annual memorial award. 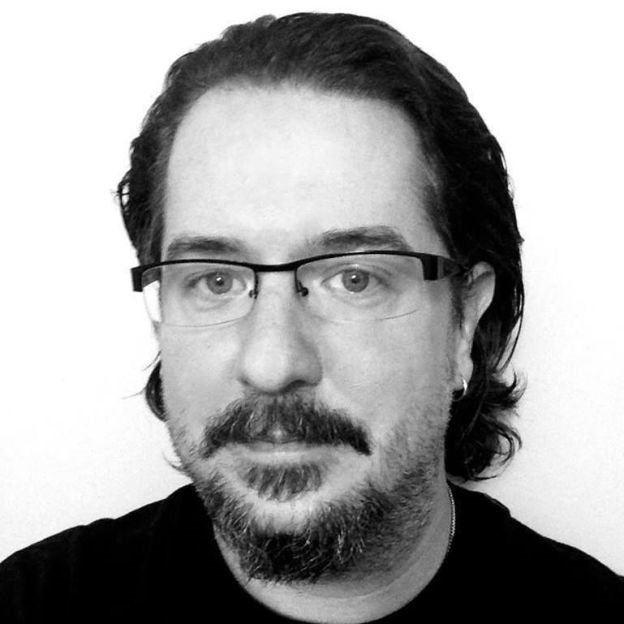 For his outstanding body of work, including many excellent short stories.

The 2016 Darrell Awards will be presented at MidSouthCon 34 on March 19.