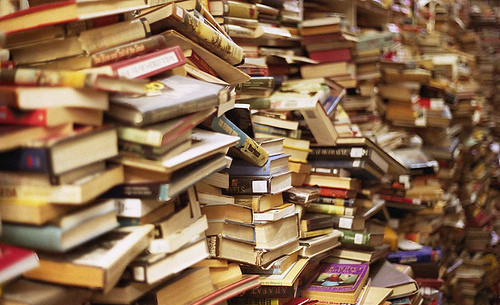 By JJ: This thread is for posts about 2017-published works, which people have read and recommend to other Filers.