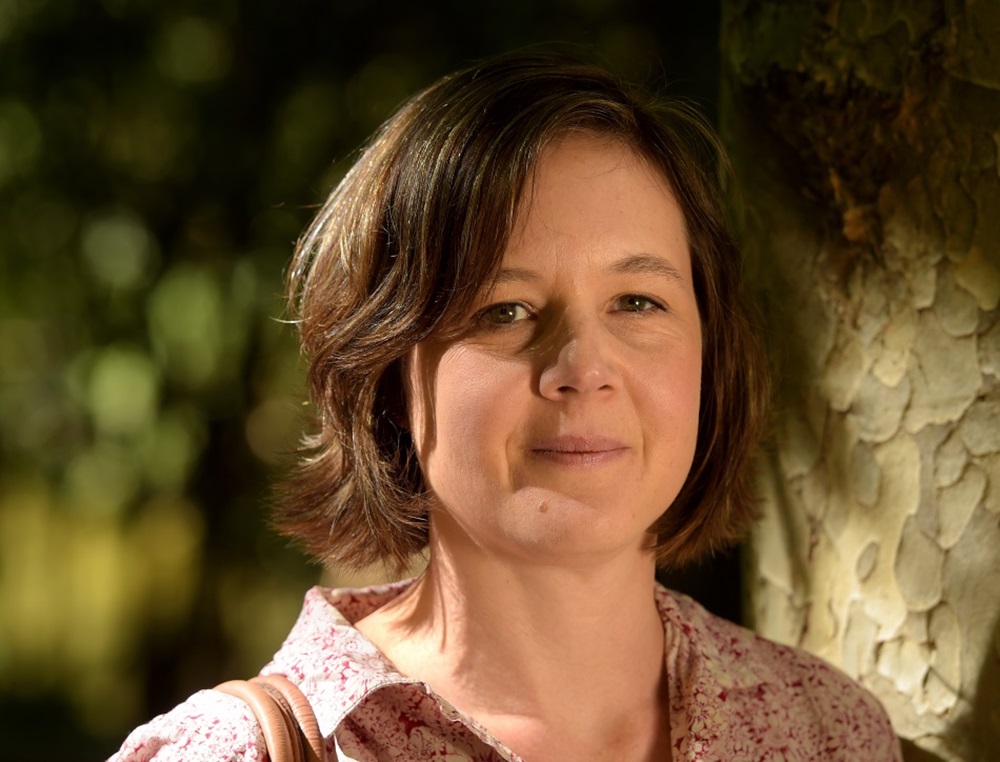 The award, celebrating its 30th anniversary, recognizes the best of science writing for a non-specialist audience. The winner was announced September 19.

In Testosterone Rex, Fine uses the latest scientific evidence to challenge – and ultimately overturn – dominant views on both masculinity and femininity, calling for readers to rethink their differences whatever their sex. Testosterone Rex was chosen from a six-strong international shortlist with Fine becoming the third woman to scoop the Prize in as many years, following Andrea Wulf (The Invention of Nature) in 2016 and Gaia Vince (Adventures in the Anthropocene) in 2015.