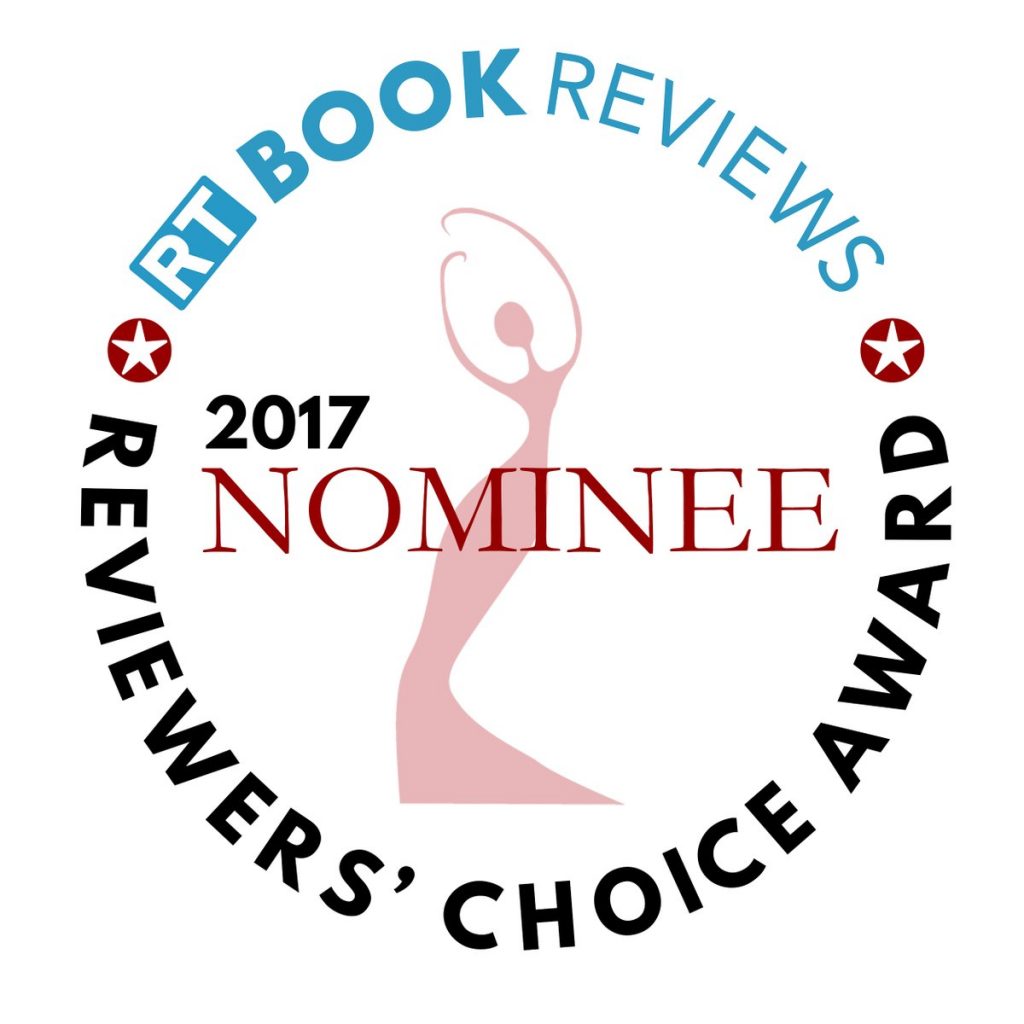 Here are the finalists in the categories of genre interest.