The 2018 Gaylactic Spectrum Award for Best Novel was announced  November 24 at Chessiecon in Timonium, MD. The award’s Best Short Fiction and Best Other Work categories have been rolled over to the 2019 awards cycle. 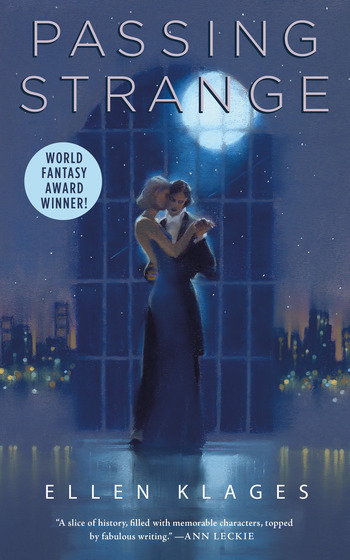 Best Novel consideration is given to individual novel length works by a single author/authorial team. Works must have been originally published in North America in 2017 to be eligible unless an exception is granted by the judging team.

The following titles were reviewed to validate their eligibility for award consideration and were considered by the judging team. Appearance on this list is not an indication of quality or quantity of GLBT or genre content, however many of the titles in the list of other nominations contain significant positive LGBTQ+ content and would be of interest to readers.