The 2018 Inky Awards shortlists were announced August 10 – the Gold Inky for Australian titles, and the Silver Inky for international titles. The award recognizes achievement in young adult literature, with nominees and winners selected by voters under the age of 20. Some of these titles are of genre interest.

The titles were selected by a panel of past Inky Awards judges, the Dog’s Advisory Board and Inside a Dog alumni, all young readers aged between 12 and 20 years. 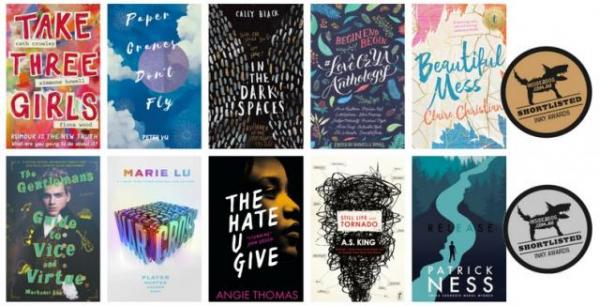 Winners will be announced October 2 at the State Library Victoria.