The Nommos were presented for the first time in 2017. The awards are named for twins from Dogon cosmology who take a variety of forms, including appearing on land as fish, walking on their tails. 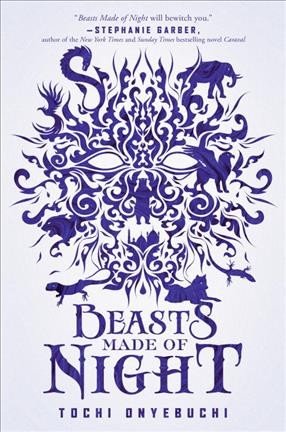 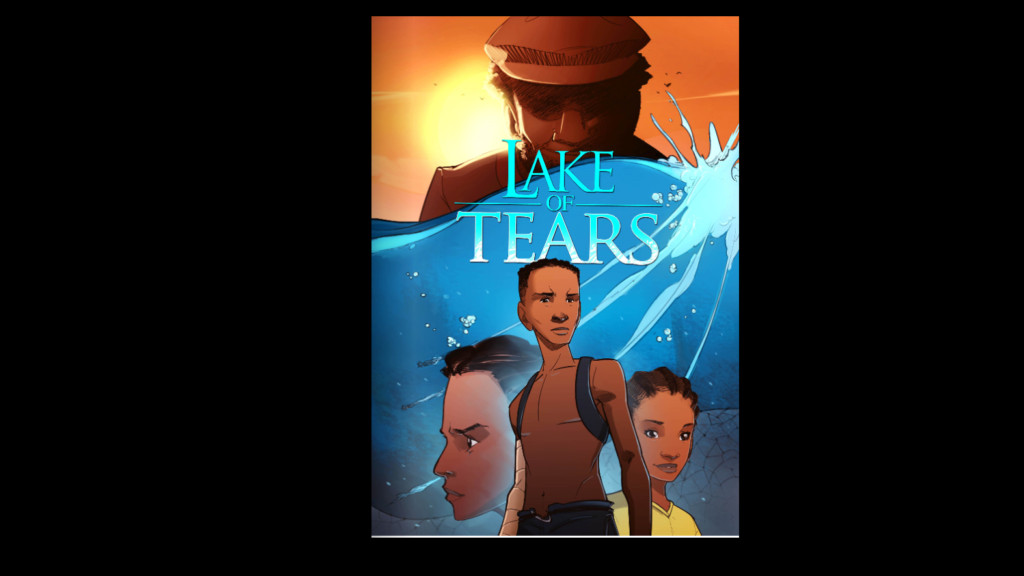