The 2018 Royal Society Insight Investment Science Book Prize recognizes the best of science writing for a non-specialist audience. The 2018 winner was announced October 1: 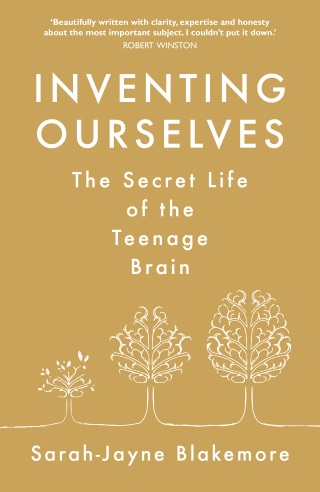 We often joke that teenagers don’t have brains. For some reason, it’s socially acceptable to mock people in this stage of their lives. The need for intense friendships, the excessive risk taking and the development of many mental illnesses – depression, addiction, schizophrenia – begin during these formative years, so what makes the adolescent brain different?

The entire 2018 award shortlist (in order of author surname):

The prize winner receives a cheque for £25,000, with £2,500 awarded to each of the five shortlisted authors.

This year’s judging panel was led by Frances Ashcroft who, as well as being widely published in the field of cell physiology, has also written two popular science books.

The rest of the panel was: