Award winners have been announced by The Philip K. Dick European Science Fiction Film Festival, held in Cologne, Germany at Filmclub 813 e.V. from October 27-28, and in Lille, France at L’Hybride from November 2-3. It was the fourth annual gathering to honor the legacy of novelist Philip K. Dick, and there were over 40 independent science fiction films presented, seven of which were commended for their cinematic excellence. 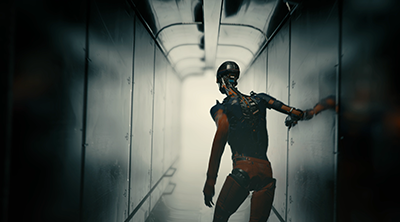 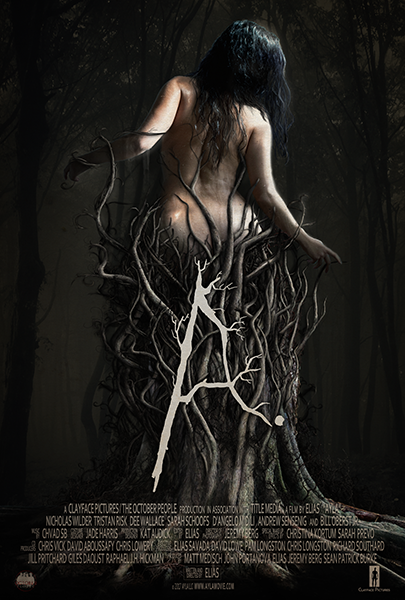 Synopsis: A man haunted by the mysterious death of his four-year-old sister brings her back to life thirty years later as an adult woman, with dire consequences. Starring Dee Wallace (E.T. the Extra-Terrestrial) and Tristan Risk (American Mary).

Synopsis: A woman arrives in London from Eastern Europe and wanders the city alone. In a museum, she acquires telepathic contact with an ancient Egyptian spiritual entity and after a horrific assault descends into madness. 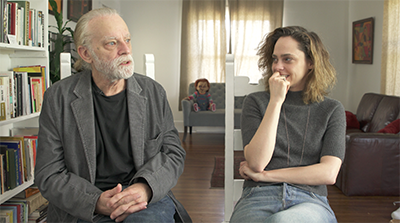 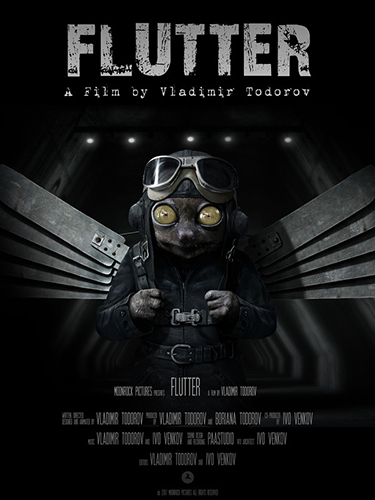 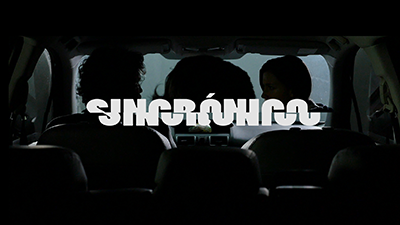 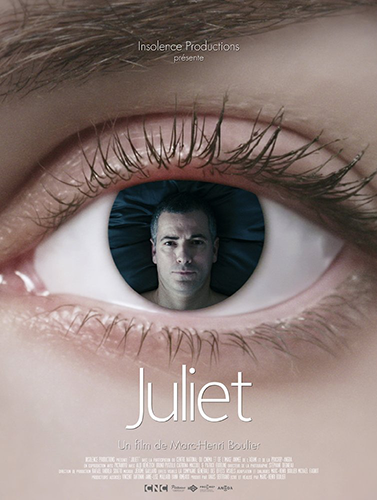 The Philip K. Dick European Science Fiction Film Festival launched in October 2013 and has screened events in Lille, France, Cologne, Germany and ?ód?, Poland. “The festival represents the deep analyses and philosophical views of internationally renowned novelist Philip K. Dick, whose work has inspired generations of writers and filmmakers all around the world. In spotlighting such genius, this is a festival created for filmmakers by filmmakers.”