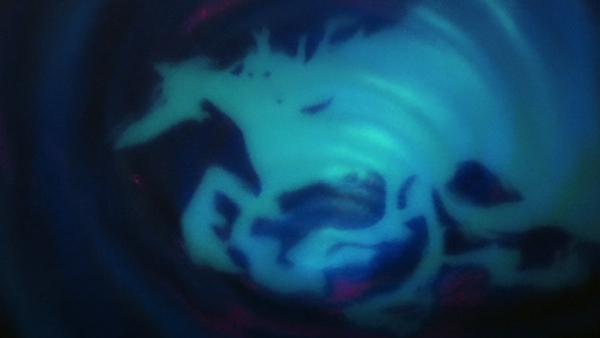 By Dann Todd: After a year-long sabbatical motivated by personal health concerns, mystery/thriller author Paul J. Hale is back with episode 10a of The Disney Story Origins Podcast.

One interesting sidelight on the movie is that Jeffrey Katzenberg, then a new studio chairman with Disney, feared that the original version of the movie was headed for a PG-13 rating from the MPAA. That concern was after the movie’s director and editor had already removed material to avoid a suspected R rating. Mr. Katzenberg then attempted to personally undertake the process of editing the movie to remove the offending material.

Lloyd Alexander won the Newbery Medal for the fifth and final installment of the Prydain series, The High King, in 1969. He received the World Fantasy Award – Lifetime Achievement in 2003.

11 thoughts on “For Your Consideration: Disney Story Origin Podcast – The Black Cauldron”