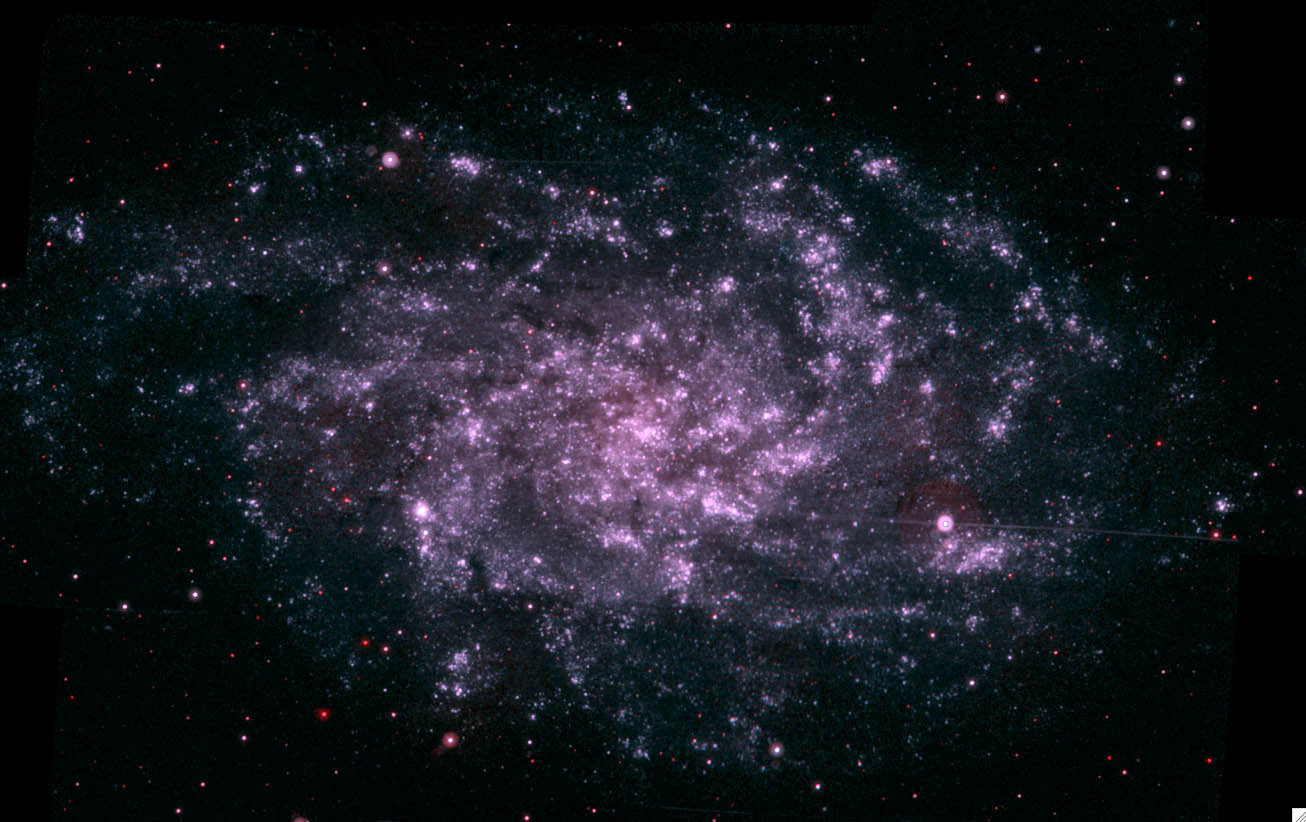 Or some of the basic tenets of it, anyway.

Or perhaps I should say that “the barfly” can perceive elements of the genre…  Whether he or she knows it.

The classic neighborhood bar has become a dying thing in many areas of New York. The wood-floored, huge countered environs used to be a fixture within every few miles of many towns, The positive element was that it gave folks a room to gather. And if one suddenly felt the need to be around people, you could always pop in for a quick beer, or even a soda.

Drunk driving laws have wiped most of these places out, customers not willing to risk arrest or the confiscation of their car, just for the sake of imbibing. (In many states, you can be arrested when you’re legally sober, if the police officer decides you qualify for a “DUI,” driving under the influence, after having a wine or two, or some such.)

But through the windows of the few surviving saloons, you can still see men, and — far more rarely –women, first thing in the afternoon and some times, even more sadly, the morning; and at any moment in the night.

It’s a life where from the singularity of a barstool, the tenants seem to exist almost in a quantum bubble.

The world proceeds — glimpsed on a soundless TV, or seen in the pages of that day’s soon well-worn newspaper — but observation and occurrence, and the very quality of light, appear to remain unchanged.

I’ll run into acquaintances I first met decades ago, on what have become my rare forays into my old town’s taverns, who have never really left the bar.

Often, such habitual inn men are not the loud or ridiculous drunks of myth. They tend to be, in my experience, another stereotype, the quiet drinker who might very well have an interesting story to tell….

They’ve found an escape from life, to be sure. Some of the patrons feel that they have no place else to go. And friendships can indeed be made, among the gathered. In some instances, bartenders have been called in to identify a customer’s corpse, as the only person the coroner can find who knew the deceased..

There’s nothing particular poetic, generally, about these places; simply the illusion that everything has stayed the same within the four walls of inebriation.

And yet, if existence is reality…  It’s occurred to me that the physicists who study the possibilities of parallel dimensions and other theoretical wrinkles in the universe, might do well to ponder those who seem to stand on the borderlines of time.

Many of us are attracted to the abiding nature of certain locales. In my case, the beach, or a ballpark, or a handful of favorite restaurants, and yes — indeed!–a bar or two…  (It should not be forgotten that grand and glorious times can be had in any venue, if the moments and people are right!)

Certainly, readers of books and stories, in whatever category, also find some kind of release in the words they peruse. Yet, I have to believe, as so many have commented on far more eloquently, that most any kind of narrative has the ability, or at least potential, to enrich its audience.

(What kind of lives would any of these drinkers have had, if they had only been drawn to the better lure of books?)

Taverns, of course, have also held a storied role in the creation of many words, and worlds.

There have been more than a handful of authors who have found bars a welcome place to write, somewhere in a corner, late at night. (Although one friend I knew, years ago, preferred penning his column in the midst of a crowded counter, writing in longhand in an era well before any kind of electronic tablet.)

Coffee shops and diners, to some extent, offered an alternative to those who wished to create with people nearby.  But these locales didn’t tend to offer quite the comparable mix of a saloon’s semblance of solitude, with companionship.

Such eateries — at least of the all-night variety — also seem to have diminished. Starbucks, I’m certain, may have filled this void for those seeking a seat and camaraderie (if even from a distance), but most of those venues rarely stay open past nine or ten, or eleven on weekends….

More and more, our world has left us with few too potentially merry places to gather, save for the internet….

I’ve sometimes wondered if our society encompassed what our future was supposed to be by now:  cities in space and on the moon; colonies on Mars; more diseases vanquished; a better peace throughout the globe — if there would be far fewer of the truly lost, in so many ways.

It’s the salient dreamers who will help, as always, to point the way to a kinder path.

Even as some hopes may wane or evolve, it’s hard to imagine as many people locked in their own private miasmas, chronic wanderers, once the future finally catches up…

Will there be taverns in space?

(From Gavagan’s to Callahan’s, to one even named for the White Hart?)

…But filled only with those looking to share a conversation, and some smiles, and the beliefs of all our better days.

It is difficult, after all, to imagine “The Iceman Cometh,” on Enceladus.

4 thoughts on “Across Another Time”