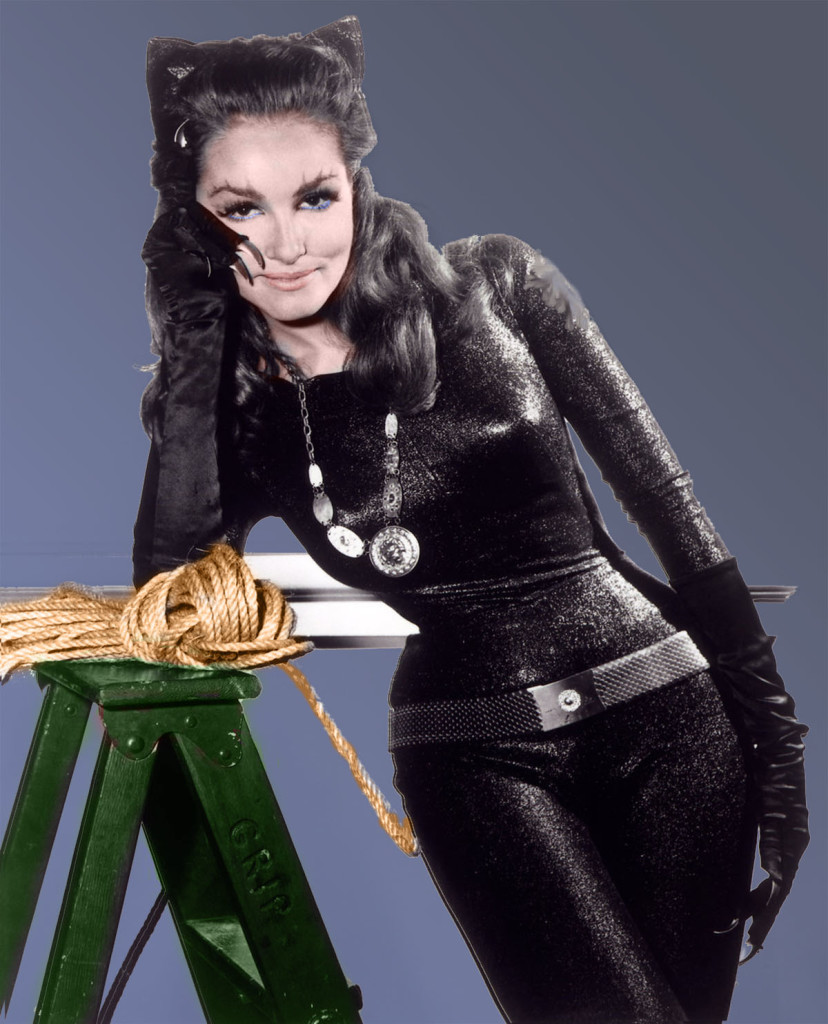 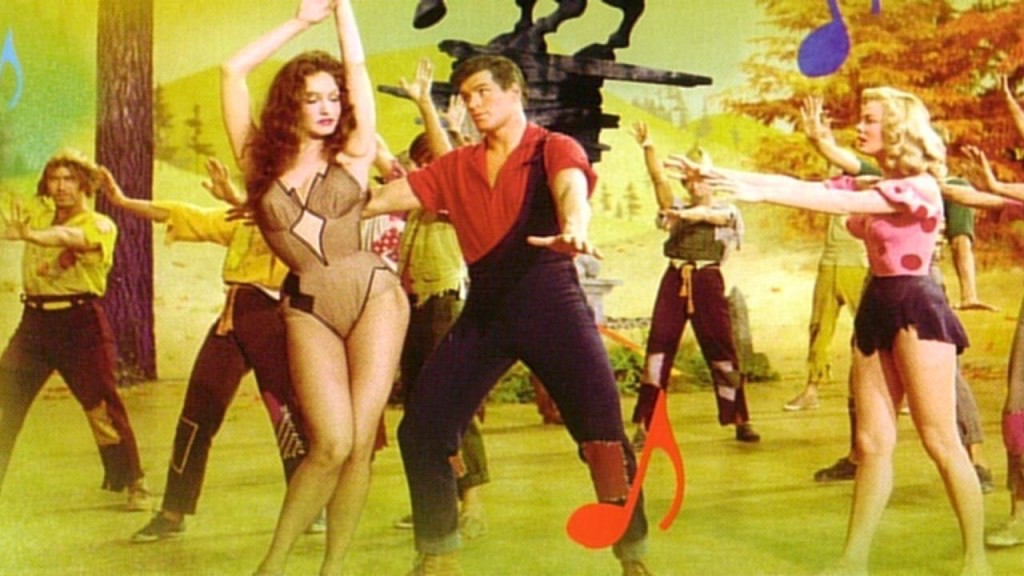 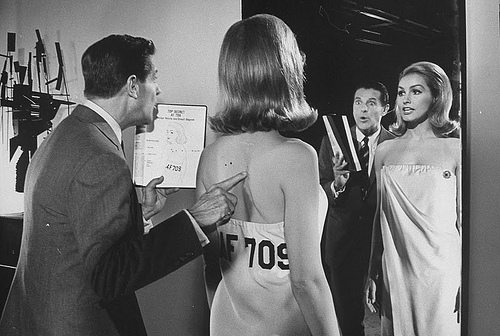 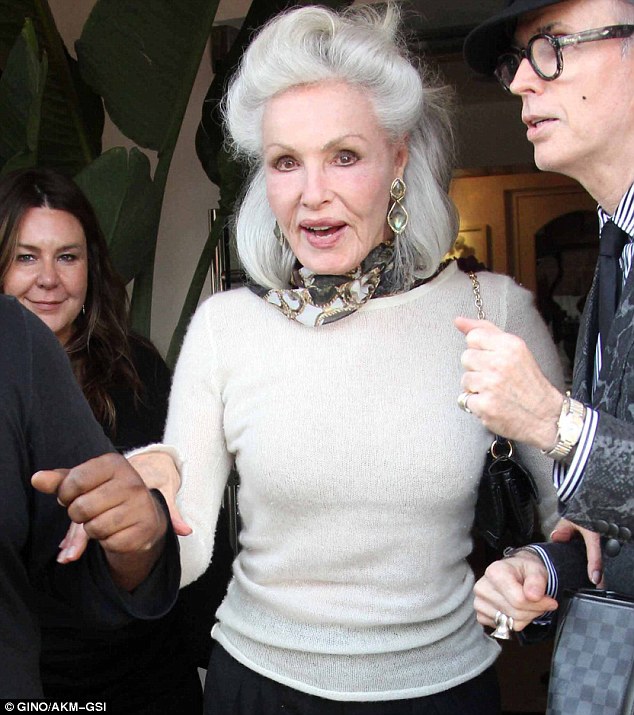 9 thoughts on “All of These Nine Lives”