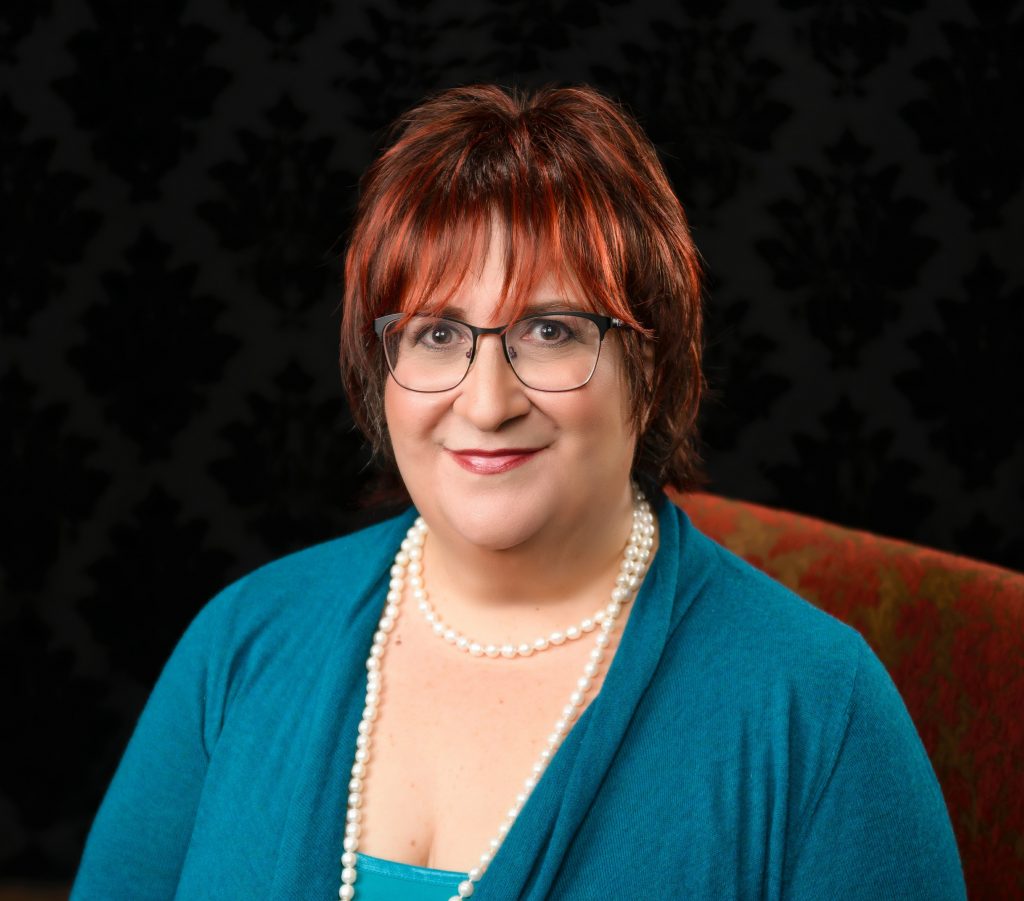 By Carl Slaughter: Experimental medicine, corporate intrigue, the quest for immortality, and an ancient mystery. A shared curse, a dangerous secret, a stunning revelation, and a powerful love. 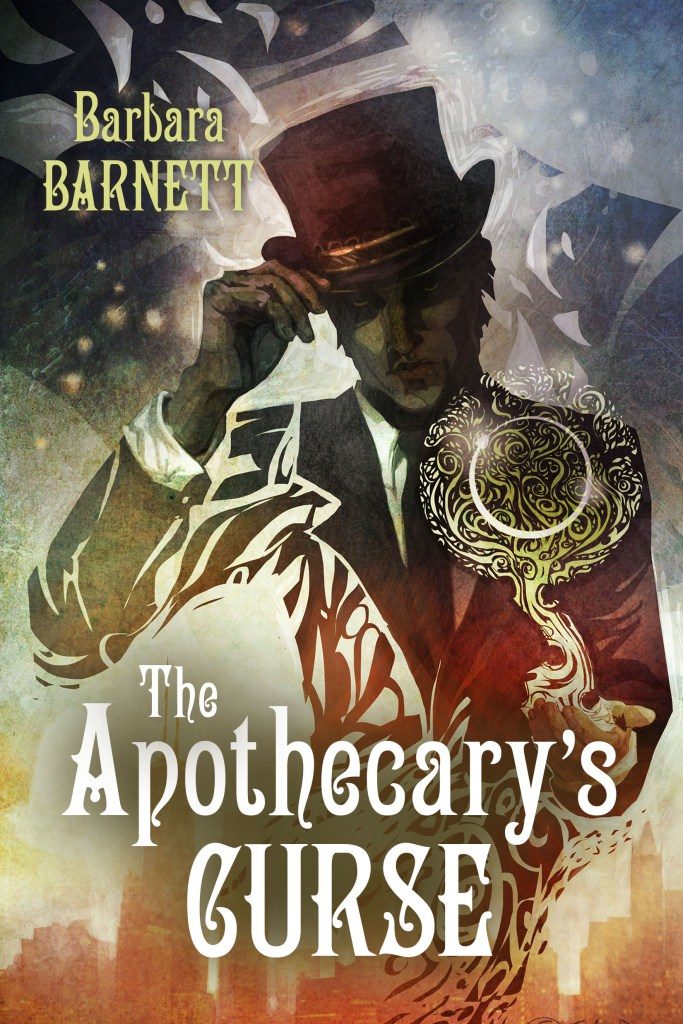 In Victorian London, the fates of physician Simon Bell and apothecary Gaelan Erceldoune entwine when Simon gives his wife an elixir created by Gaelan from an ancient manuscript. Meant to cure her cancer, it kills her. Suicidal, Simon swallows the remainder–only to find he cannot die. Five years later, hearing rumors of a Bedlam inmate with regenerative powers like his own, Simon is shocked to discover it’s Gaelan. The two men conceal their immortality, but the only hope of reversing their condition rests with Gaelan’s missing manuscript.

When modern-day pharmaceutical company Genomics unearths diaries describing the torture of Bedlam inmates, the company’s scientists suspect a link between Gaelan and an unnamed inmate. Gaelan and Genomics geneticist Anne Shawe are powerfully drawn to each other, and her family connection to his manuscript leads to a stunning revelation. Will it bring ruin or redemption?

Barbara Barnett is Publisher/Executive Editor of Blogcritics, an Internet magazine of pop culture, politics and more, for which she has also contributed nearly 1,000 essays, reviews, and interviews over the past decade. Her book on the TV series House, M.D., Chasing Zebras is a quintessential guide to the themes, characters and episodes of the hit show. She has won several awards for her writing, spanning from technical writing achievement to her writing on spirituality and religion. Barbara has a degree from the University of Illinois in biology/chemistry and has worked as a microbiologist. She is president of the Midwest Writers Association.

Always a pop-culture and sci-fi geek, Barbara was raised on a steady diet of TV (and TV dinners), but she always found her way to the tragic antiheroes and misunderstood champions, whether on TV, in the movies or in literature. (In other words, Spock, not Kirk; Han Solo, not Luke Skywalker!) It was inevitable that she would have to someday create one of her own.

She is an accomplished speaker, an annual favorite at MENSA’s HalloWEEM convention, where she has spoken to standing room crowds on subjects as diverse as “The Byronic Hero in Pop Culture,” “The Many Faces of Sherlock Holmes,” “The Hidden History of Science Fiction,” and “Our Passion for Disaster (Movies).”

A life-long resident of the Chicago area, she lives with her husband Phil not far from the beautiful Lake Michigan coast of Chicago’s North Shore that serves as the modern-day setting for The Apothecary’s Curse. She is the proud mother of Shoshanna (Mike) and Adam, and the loving savta of Ari.