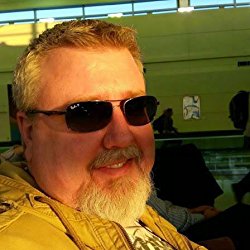 By Carl Slaughter: As a critiquer for the Critters Workshop and an interviewer/feature writer for Diabolical Plots, SF Signal, and File 770, I’ve read an awful lot of sample chapters. Very few compelled me to read the remainder of the book. One of the few exceptions is The Forgotten, by Bishop O’Connell.

The Stolen is the first in the An American Faerie Tale series. The Forgotten is the second. The third, The Returned, came out in August from Harper Voyager Impulse. Also, don’t miss Three Promises, a collection of stories set between The Stolen and The Returned.

O’Connell plans for the series to continue. “The Returned is the end of my current contract with Harper, but I’ve got the first three chapters of the next book just about ready to send in with a proposal. I have a rough idea of what I want to do with the next five or six books.”

(Note: The Returned is unrelated to the French movie and the Australian TV series of the same name or the America TV series with the same plot.) 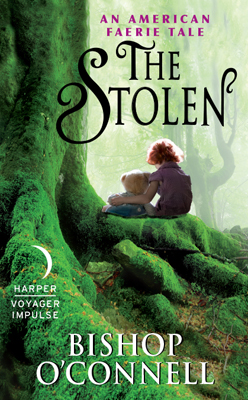 Tonight, for the first time in over a century, a mortal child will be kidnapped by faeries.

When her daughter Fiona is snatched from her bed, Caitlin’s entire world crumbles. Certain that faeries were only a fantasy, Caitlin must now accept that these supernatural creatures do exist—and that they have traded in their ancient swords and horses for modern guns and sports cars. Hopelessly outmatched, she accepts help from a trio of unlikely heroes: Eddy, a psychiatrist and novice wizard, Brendan, an outcast Fian warrior, and Dante, a Magister of the fae’s Rogue Court. Moving from the busy streets of Boston’s suburbs to the shadowy land of Tír na nÓg, Caitlin and her allies will risk everything to save Fiona. But can this disparate quartet conquer their own inner demons and outwit the dark faeries before it’s too late? 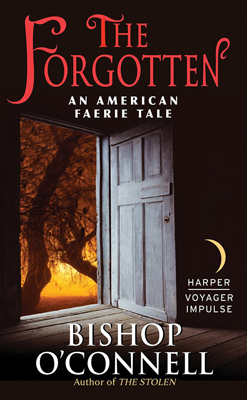 Across the United States, children are vanishing. Only this time, faeries may not be to blame…

Dante, Regent of the fae’s Rogue Court, has been receiving disturbing reports. Human children are manifesting magical powers in record numbers. Shunned and forgotten, they live on the streets in rag tag groups with the already booming population of homeless changelings. But the streets aren’t a haven; someone, or something, is hunting these children down.

Wraith, a teenage spell slinger, has no home, no family, and no real memories of her past.  She and her friends SK, Fritz, and Shadow are constantly on the run, fleeing from a dark and unknown enemy. But when her friends are taken by the snatchers, Wraith is their only hope. Her journey to find her friends will test the limits of her magic, and her trust. A dark force is on the rise, and it could spell the end of our world as we know it. 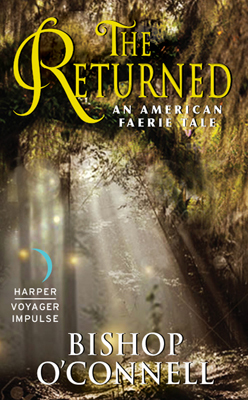 Almost a year after their wedding, and two since their daughter Fiona was rescued from a kidnapping by dark faeries, life has finally settled down for Caitlin and Edward. They maintain a facade of normalcy, but a family being watched over by the fae’s Rogue Court is far from ordinary. Still, it seems the perfect time to go on their long-awaited honeymoon, so they head to New Orleans.

Little do they know, New Orleans is at the center of a territory their Rogue Court guardians hold no sway in, so the Court sends in Wraith, a teenage spell slinger, to watch over them. It’s not long before they discover an otherworldly force is overtaking the city, raising the dead, and they’re drawn into a web of dark magic. At the same time, a secret government agency tasked with protecting the mortal world against the supernatural begins their own investigation of the case. But the culprit may not be the villain everyone expects.

Can Wraith, Caitlin, and Edward stop whoever is bringing the vengeful dead back to life before another massacre, and before an innocent is punished for crimes beyond her control? 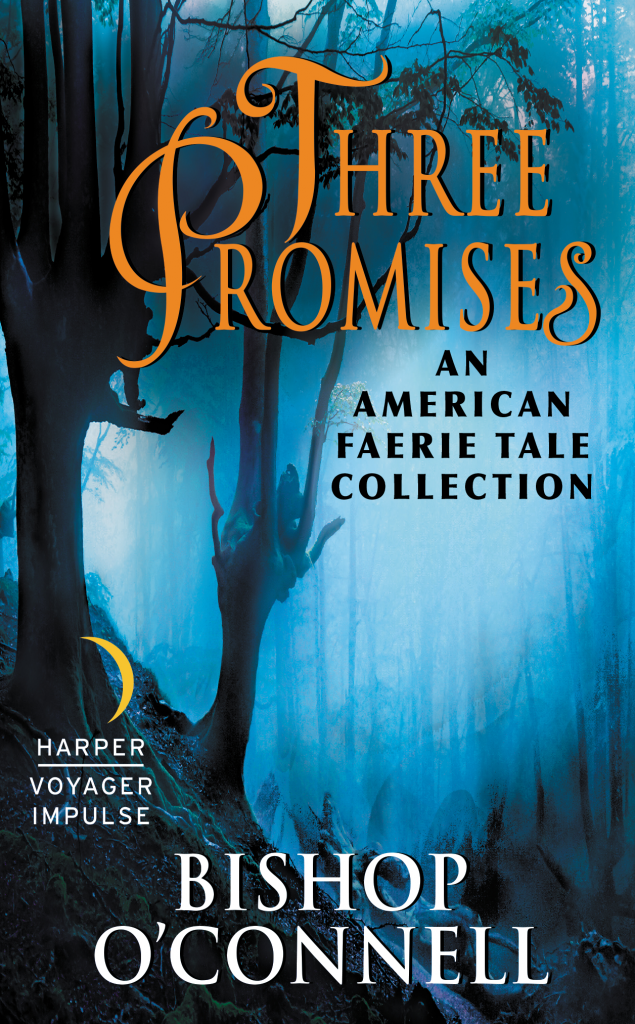 Promises bind, but some promises break…

From the author of The Stolen and The Forgotten comes a collection of stories between the stories, a glimpse of the American Faerie Tale series characters in a whole new light.

For more than fifty years, Elaine has lived the life of an outcast elf, stripped of her rank and title in the fae court. Surrounded by her beloved collection of stolen artwork, we may just learn the secret behind her exile, and the one promise too important to break…

It’s the day we’ve all been waiting for – Caitlin and Edward are getting married! But few weddings ever go without a hitch. Old promises were broken, and new vows will be made…

In The Stolen, Brendan vowed to help Caitlin rescue her young daughter from the Dusk Court, even if it meant sacrificing himself. Alone and in torment, he has come to accept his fate.  Until an unexpected visitor finds her way into his life…

Plus, an exclusive bonus story about the mysterious Legion of Solomon.