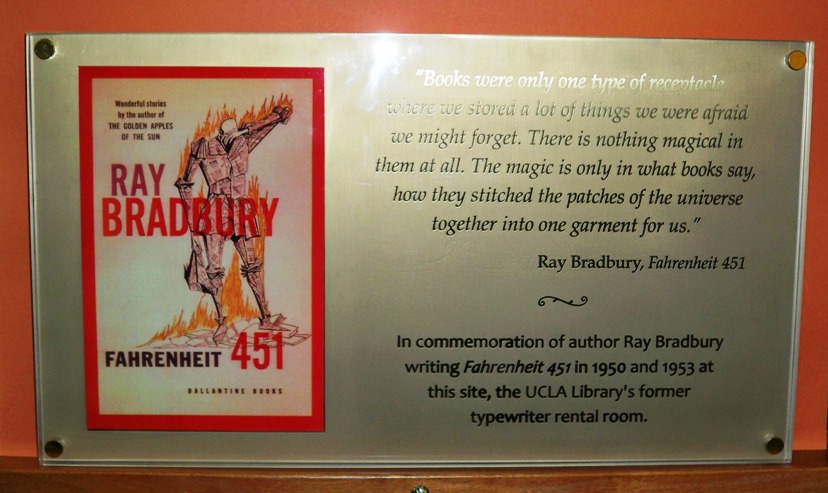 “Truffaut and Bradbury: Fahrenheit 451” will be the theme of a special issue of The New Ray Bradbury Review next year, marking the 50th anniversary of Francois Truffaut’s adaptation of Ray Bradbury’s famous novel.

Guest editor Phil Nichols has put out a call for papers. He’s listed some topics he’d like to see covered:

Nichols is Senior Adviser to the Center for Ray Bradbury Studies and willing to help contributors access material held by the Center, such as Bradbury’s manuscripts, the Truffaut/Richard screenplay, and various items relate to the novel and film.

Paper proposals must be submitted by August 15.