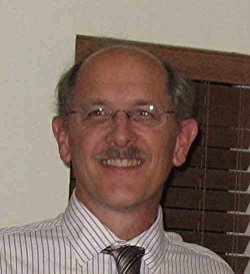 By Carl Slaughter: Brian K. Lowe graduated from UCLA’s Creative Writing Program and attended the Taos Toolbox in the same classroom with Hugo winners David Levine and Will McIntosh. His short fiction has appeared in Intergalactic Medicine Show, Starship Sofa, and Daily Science Fiction. Lowe has written sci-fi (The Stolen Future trilogy), pulp thriller (The Choking Rain), and humor (Once a Knight.) The second novel in his Stolen Future trilogy, Secret City, came out in March. The series is heavily influenced by Edgar Rice Burroughs. 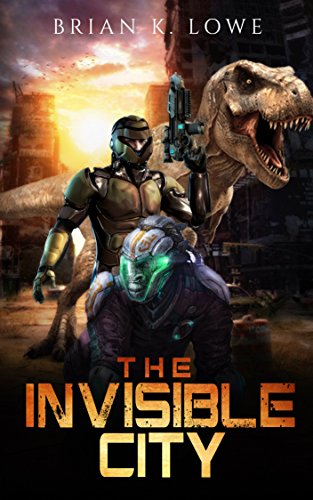 Captain Charles Clee stumbles onto a secret archeological expedition from the 23rd century and finds himself stranded nearly one million years in the future. When the woman he loves is taken from him by one of Earth’s alien overlords, he becomes the enemy of the one of most powerful men in the world. But in his quest to rescue her, he learns that a working time machine may still exist with which he could return to his own time and save his men from certain annihilation. Now, torn between love and his duty to the men who served under him a million years past, pursued by the merciless assassins of the Time Police, Clee fights against war, slavery, and fantastic beasts in a race against time itself–knowing that whatever the outcome, he must lose. 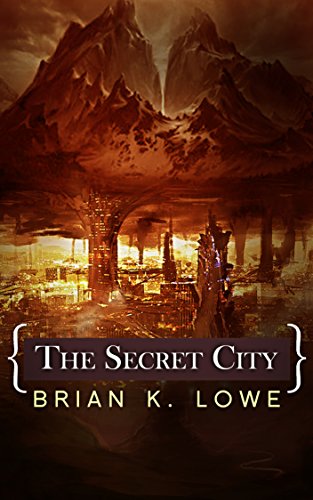 In this sequel to The Invisible City, after twenty years alone, Charles “Keryl” Clee once again finds himself hurtling through a time portal to an uncertain future. Stranded in an unforgiving desert populated by unseen predators, Clee must find a place for himself in a world that wants him only dead. But his greatest fear is that he may not have returned to the world he left behind, that he may have travelled to an earlier or later era than that he knows, and that his love, the Lady Maire, may be long dead or centuries unborn. Finding human treachery even more hazardous than beasts, accused of a crime he did not commit, still hunted for his attempt to free humanity from slavery decades before, Clee must find his own way as a ghost in a world where all are known, and ordered, and categorized. Discovering that everything he worked for has been lost, and that his love has formed a new alliance with his greatest enemy, he has no choice but to fight–and just when it seems he has achieved victory, he and all he holds dear are plunged into the depths of horror as a new race arises from the nightmares of the distant past to wreak its revenge–and if Clee cannot stop them, they will destroy every remnant of human civilization.