By John Hertz:  We’ll discuss three Classics of S-F at Sasquan the 73rd World Science Fiction Convention, one discussion each. Come to as many as you like. You’ll be welcome to join in.

We’ll start with “A classic is a work that survives its time. After the currents which might have buoyed it have changed, it remains, and is seen to be worthwhile for itself.” If you have a better definition, bring it. 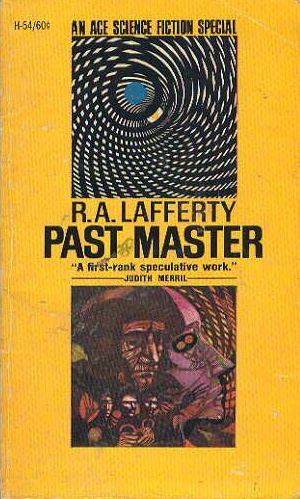 Sasquan is the Worldcon in Lafferty’s centennial year. He was one of our most original voices. Here Thomas More is brought five centuries across time and space, maybe to help – as defined by whom? Judith Merril said the story “magics me with humor, anger, and love … unpredictable corner-of-the-eye perspectives and perceptions … above all … with … word-music.” You might like this book note by me. 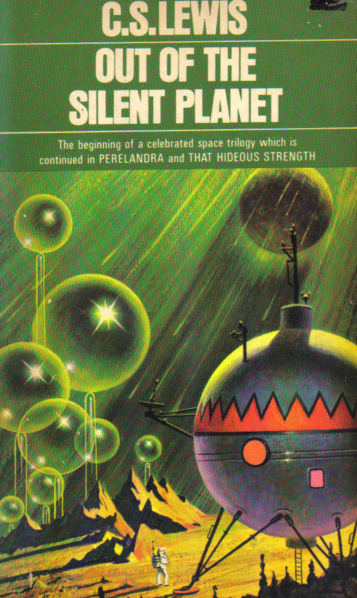 Weston, who clothes himself in the trappings of science, is a caricature. Yet it is he who gets the party to Malacandra; who gets them, almost impossibly, back again. Theodore Sturgeon said “Science fiction is knowledge fiction.” Chapter 9 says “The love of knowledge is a kind of madness.” We never do hear about the space drive. 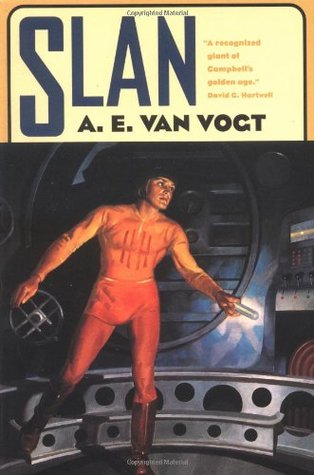 Van Vogt, praised as a stylist by no less than Harlan Ellison, won readers of the day with more sophistication than they may have noticed. Beginning in the aftermath of the main action – jump-cuts, breathtaking speed, reversals – a Bildungsroman that starts with its hero nine years old – dialogue and development that in fact barely hint – unemphasized satire of persecution and opposition, of supposing the worst.

Past Master and Slan are each first novels after much at shorter length; Out of the Silent Planet is its author’s first s-f novel.

15 thoughts on “Classics of S-F at Sasquan”