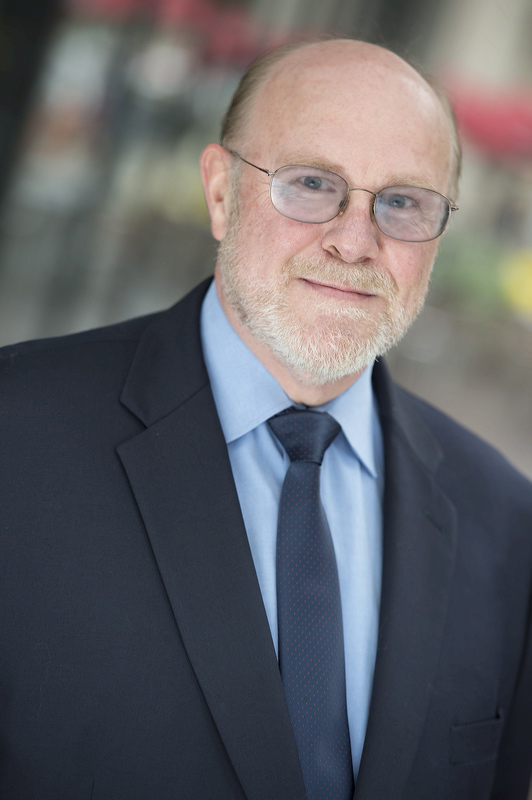 Doug Fratz, a five-time Hugo nominee for Best Fanzine and a well-known sf/f book reviewer, died September 27. It turned out that by missing MidAmeriCon II (while in the hospital) I also missed my last chance to see him: he moderated the retrospective panel about the first MidAmeriCon (1976) that I was supposed to be on. He is survived by his wife and two adult children.

A prolific reviewer, Fratz was one of the pillars of sercon fanzine fandom in the 1970s, which was my own interest in those days. He founded Thrust in 1973, renaming it Quantum in 1990, and finally merging it with Science Fiction Eye. 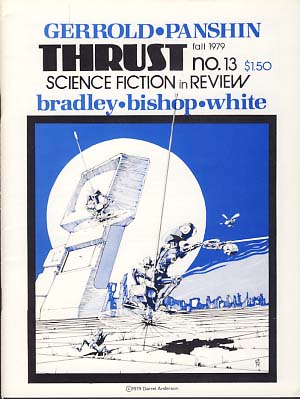 His signature column title was “The Alienated Critic” (a passing salute to Richard E. Geis and The Alien Critic, the dominant reviewzine of the Seventies.)

According to the SF Encyclopedia —

Professionally, Fratz was an internationally-respected environmental scientist serving as Vice President of Scientific and Technical Affairs for the Consumer Specialty Products Association  in Washington, DC, a trade association. He worked for CSPA for more than 35 years, and for the past 25 years much of his work focused on science policy and regulations related to air quality and atmospheric issues in California, nationally, and globally.

In fact, there has been an outpouring of tributes from his professional colleagues, indicating the depth of loss they feel at his passing, including this video posted by CSPA.

[Thanks to Steven H Silver and Moshe Feder for the story.]