By Carl Slaughter: Daniel Arenson’s Earthrise series is for hard core, alien fighting, science fiction, space opera fans. Earth Alone came out in June, Earth Lost in July, Earth Rising in August, and Earth Fire in October. The audio version was released in November. The first story received 1,500 Amazon reviews. Throughout the series, Amazon reviews have been consistently 4 and 5 star. 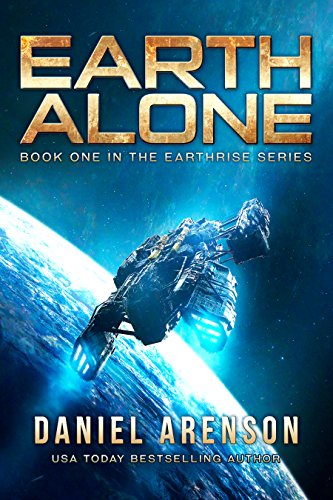 Fifty years ago, bloodthirsty aliens devastated the Earth. Most of humanity perished. We fell into darkness. But now we rise from the ashes. Now we fight back. Against the alien onslaught, Earth stands alone. But we will fight. We will rise. We will win.

Marco Emery was born into the war. After his mother is killed, he joins the Human Defense Force, Earth’s ragtag army. Emery must survive basic training, become a soldier, and finally face the aliens in battle. 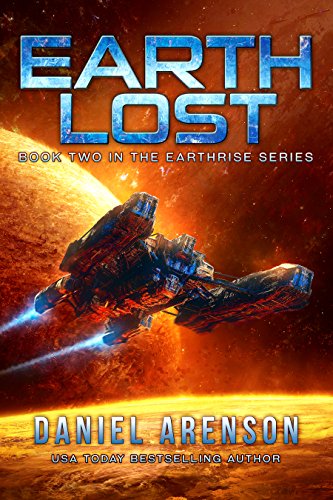 We call them the scum. They came from deep space. Creatures of claws and endless malice, they ravage the world. The scum will not rest until the last human is dead.

As the war flares, as cities crumble, Private Marco Emery and his platoon blast into space. They won one battle on Earth. Their next battle must be fought in the darkness. Marco and his friends must defeat them. They must win.

Or Earth will fall. 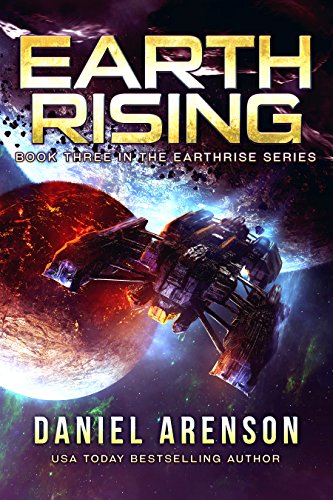 Our cities fall. Millions die. The scum, these cruel aliens from deep space, are determined to kill us all. So we must kill them.

Humanity musters its greatest fleet. Thousands of starships rally. Millions of soldiers deploy. For Earth to stand a chance, we must invade the aliens’ homeworld. We must destroy their planet.

Before they destroy ours.

Earth’s fleet flies through space. We fly toward millions of enemy ships. We fly to almost certain death. This will be the hour humanity falls . . . or the hour of our greatest victory. 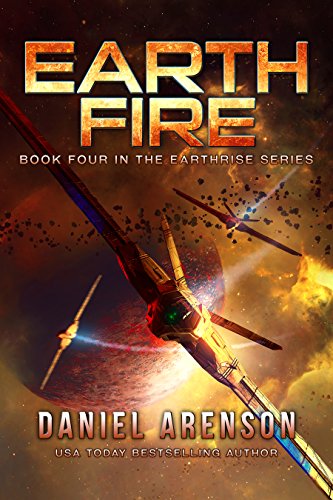 They emerge from shadows. Hungry for flesh, they scurry forth. They are the marauders, the galaxy’s deadliest predators. And they crave Earth.

Five years ago, we won our first galactic war. We defeated the scum, a race of alien centipedes. But the marauders are stronger, smarter, and crueler by far. And they will show us no mercy.

Marco Emery, hero of the last war, struggles today as a civilian. Shell shock cripples him. Nightmares haunt him. Yet now he must become a soldier again. Now his old platoon must reunite. Together, they must defeat the greatest threat Earth has ever known.

Or humanity will fall.