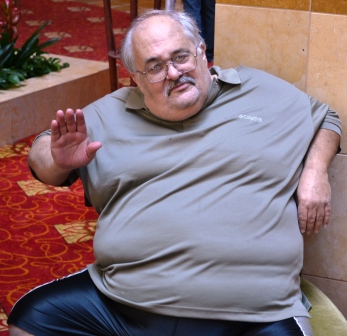 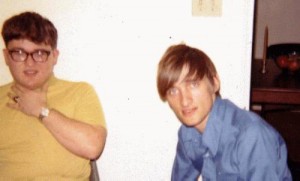 6 thoughts on “Dennis Dolbear Passes Away”