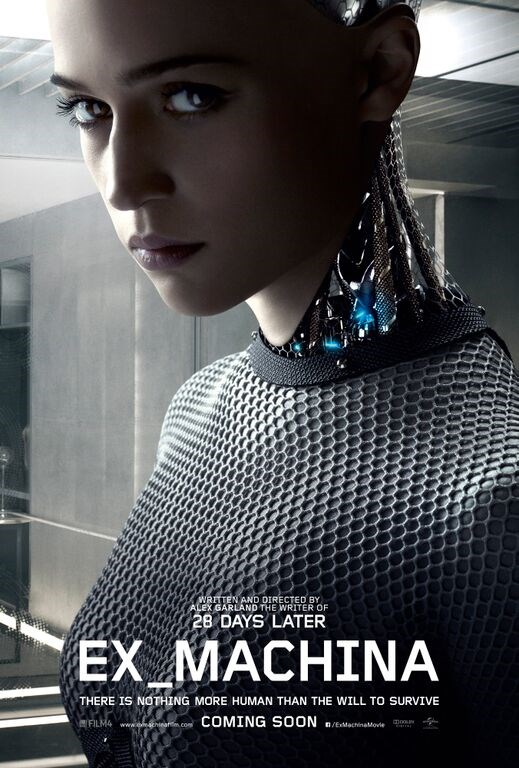 In case you’re unfamiliar with any of these movies, here are brief descriptions of their stories.

An unconventional love story set in a dystopian near future where single people, according to the rules of the Town, are arrested and transferred to the Hotel. There they are obliged to find a matching mate in 45 days. If they fail, they are transformed into an animal of their choosing and released into the woods. A desperate Man escapes from the Hotel to the Woods where the Loners live and there he falls in love, although it’s against their rules.

[From the File 770 post by Brandon Engel.] The premise itself is simple: Caleb is a lowly programmer at a Google-esque search engine company, who, after winning a company-wide contest, is invited to spend a week with the enigmatic and reclusive company owner Nathan. Nathan has asked Caleb to visit on the basis that he will act as the litmus test for his latest creation – a sentient female A.I. named “Ava.” Using the information he’s collected from billions of unique individuals, Nathan has developed her as an uncannily lifelike amalgamation of anthropomorphic characteristics to amplify his own efforts to further understand the human psyche.

Within the walls of Nathan’s custom-built research facility, Caleb endeavors to test the limits of Ava’s humanity. Sci-fi fans will find few twists in this movie, but it makes up for any moments of predictability with solid pacing and more than enough sociological observations on our own capacity for evil. In the end, the film is less about how bad robots can be and more about how terrible we are, a race of highly sentient mammals with a taste for depravity deeply hardwired in.

THE SURVIVALIST is the near future story of a man eking out a meagre existence on a secluded smallholding deep in the forest. When a starving woman and her teenage daughter discover his farm, his loneliness drives him to strike a bargain with them in return for bed and board. But as desire becomes stronger than necessity, the exchange becomes an uneasy, ongoing arrangement which threatens not only his carefully constructed world but also his life.

Holly loves Rob and tries to help him through his grief – even if it means contending with his dead girlfriend Nina, who comes back, bloody and broken, every time they make love.

A black comedy about a man with cannibalistic urges who travels back through his life, looking for the root of his unhappiness. 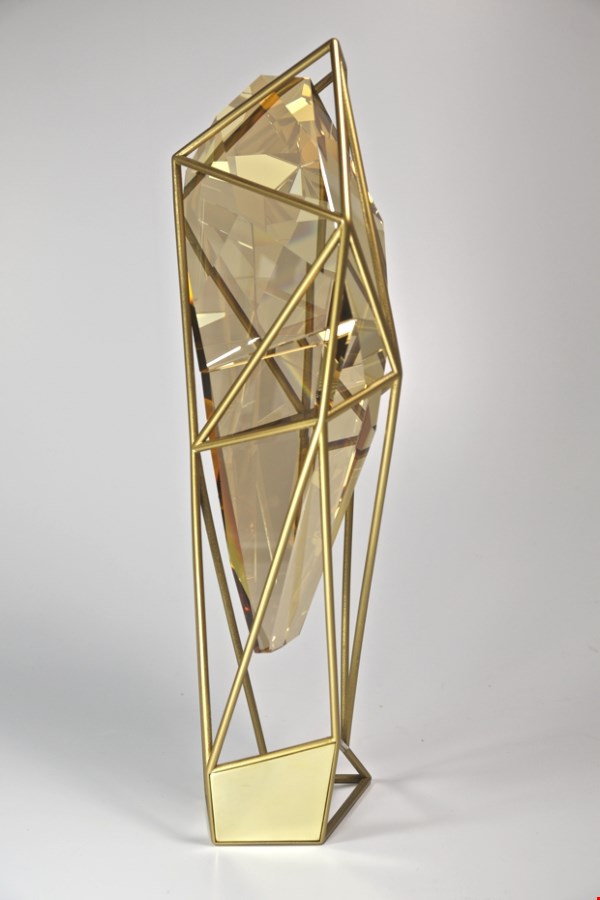