Here are the latest styles for fandom’s dudes and dudettes.

John King Tarpinian has been keeping his eye on the trendsetters, or at least copying me on his junk mail, permitting File 770 to assist you in upgrading your convention wardrobe. 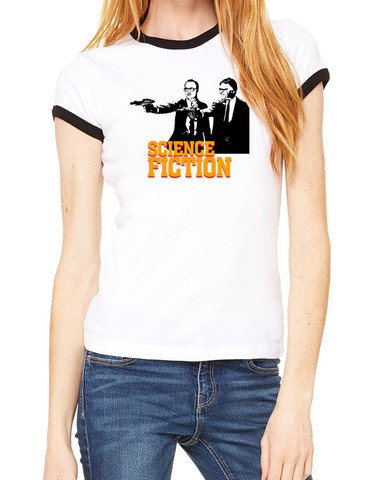 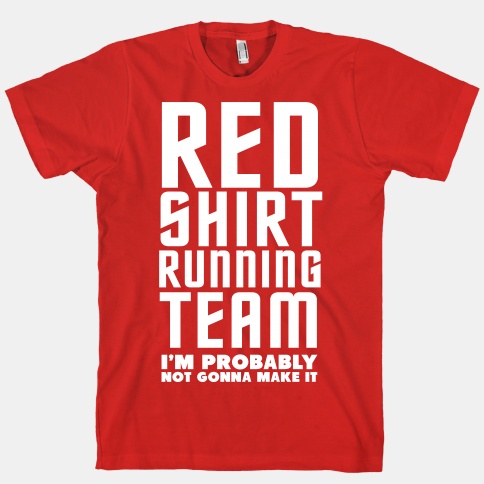 I’m a proud member of the Starfleet Red Shirt running team. Where the motto is we probably won’t make it but darn it we’ll try anyway. Where would the blue and gold shirts be without us. Show some nerdy nostalgic humor in this nerdy fitness tank. 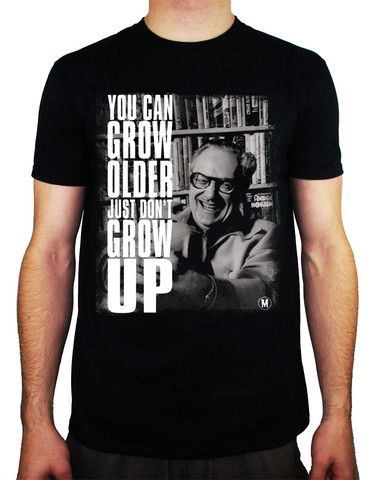 Then, at the very moment I am writing this, the minor league Durham Bulls are holding Game of Thrones Night  in custom theme jerseys. 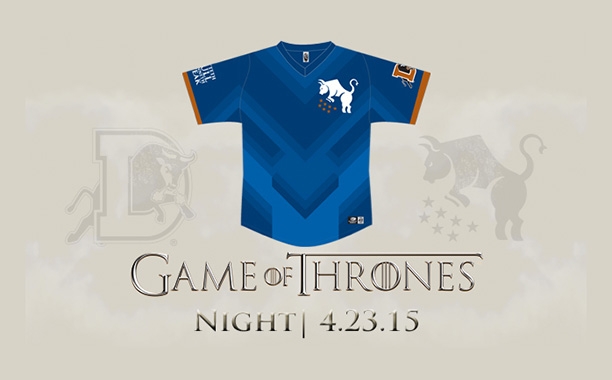 The team-worn jerseys are up for auction, $100 minimum bid. Here’s more detail, lifted from the team website.

We’re about to take it to a whole new level. On April 23, the Bulls of House Durham will host Game of Thrones Night. For the millions of fans of HBO’s mega-hit show and the readers of George R.R. Martin’s novels, this is your night. After all, the fantasy epic and baseball have a lot in common:

The major difference is, unlike the show or books, no major characters will meet their untimely demise during our event.