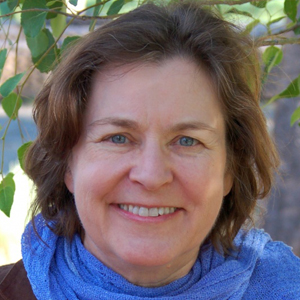 Karen Joy Fowler’s We Are All Completely Beside Ourselves is the winner of the 2014 PEN/Faulkner Award for Fiction.

Fowler is the author of six previous novels including The Jane Austen Book Club and Sister Noon which was a finalist for the 2001 PEN/Faulkner Award for Fiction. Her sf/fantasy fiction has won two Nebulas and three World Fantasy Awards, and her early promise was recognized with the John W. Campbell Award for Best New Writer in 1987.

The PEN/Faulkner Award is America’s largest peer juried prize for fiction. As winner, Fowler receives $15,000 and each of the other four finalists receives $5,000. All five authors will be honored at the PEN/Faulkner Award for Fiction Ceremony & Dinner, to be held May 10, 2014 at the Folger Shakespeare Library in Washington DC.

The judges — Madison Smartt Bell, Manuel Muñoz, and Achy Obejas — considered more than 430 novels and short story collections by American authors published in the U.S. during the 2013 calendar year. Submissions came from 175 publishing houses, including small and academic presses.