By Carl Slaughter: Proof of Concept by Gwyneth Jones was released by Tor on April 11. 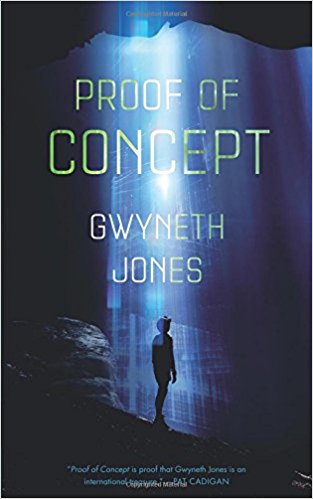 On a desperately overcrowded future Earth, crippled by climate change, the most unlikely hope is better than none. Governments turn to Big Science to provide them with the dreams that will keep the masses compliant. The Needle is one such dream, an installation where the most abstruse theoretical science is being tested: science that might make human travel to a habitable exoplanet distantly feasible.

When the Needle’s director offers her underground compound as a training base, Kir is thrilled to be invited to join the team, even though she knows it’s only because her brain is host to a quantum artificial intelligence called Altair.

But Altair knows something he can’t tell.

Kir, like all humans, is programmed to ignore future dangers. Between the artificial blocks in his mind, and the blocks evolution has built into his host, how is he going to convince her the sky is falling?

Praise for Proof of Concept 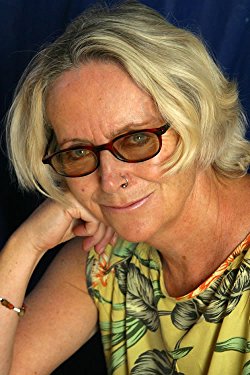