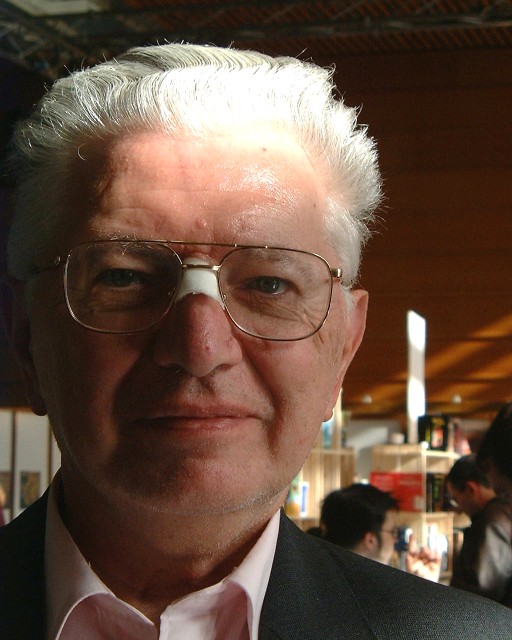 His works include a prolific series of introductions to many American sf writers published in the 1970s and 1980s by Le Livre d’Or de la science-fiction.

I met him at the first Francophone SF conference, held in Chicoutimi, Quebec, Canada, in 1979. It was attended by various French pros, plus John Brunner, C.J. Cherryh, and others. It was organized by Elizabeth Vonarburg, and as I recall, the bus carrying attendees from Montreal deep into the heart of Francophone Quebec hit a moose en route.