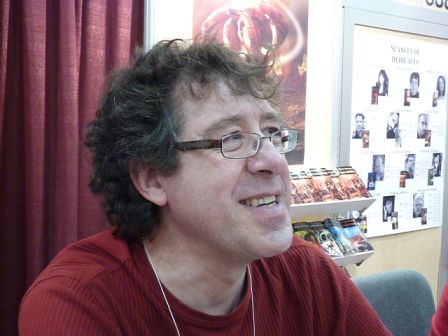 Champetier’s novel La peau blanche was adapted into a 2004 film of the same title, also released in English as White Skin. 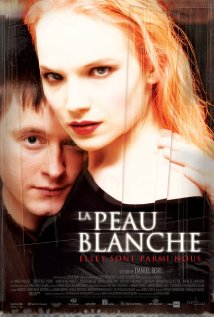 Champetier helped organize Quebec’s annual Boréal Congress, an annual Quebec science-fiction conference. He was on the board of directors in 1984, and again from 1989-1999, then serving as Vice-President from 1994 to 1999.

He is survived by his wife Valerie and his family.