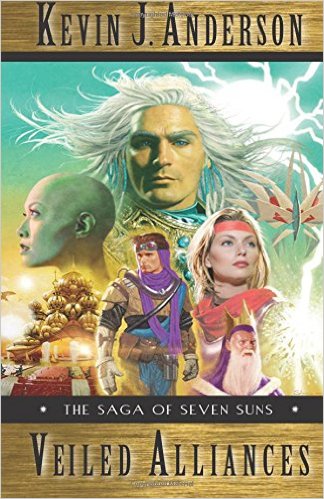 It is a time of great beginnings. Set a century before the grand events of the Saga of Seven Suns, Veiled Alliances chronicles the origin of the green priests on Theroc, the first Roamer skymining operations on a gas-giant planet, the discovery of the Klikiss robots entombed in an abandoned alien city, the initial Ildiran expedition to Earth, the rescue of the generation ship Burton and the tragedy that leads to sinister breeding experiments.

Veiled Alliances is an excellent starting point for readers new to the Saga, as well as an unforgettable adventure for fans of the series. 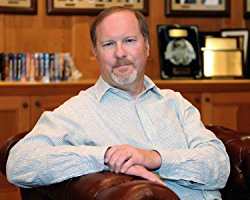