Fantastic Fiction at KGB, the reading series held at the KGB Bar on East 4th Street in NYC, turned to Kickstarter to raise money to keep going and has received enough support to continue through July 2016.

Admission is free. However, there are expenses — readers receive a small payment plus free drinks and dinner at a local restaurant, and the bartenders get a gratuity. These had been covered by previous fundraisers, and donations from Cemetery Dance Publications, until at last the coffers were nearly empty.

The Kickstarter campaign has raised $4,970 as of this writing.

The next Fantastic Fiction reading is on July 17, featuring Dale Bailey (The Fallen, House of Bones, and Sleeping Policemen), and Mathan Ballingrud (North American Lake Monsters.) 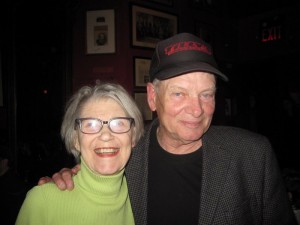 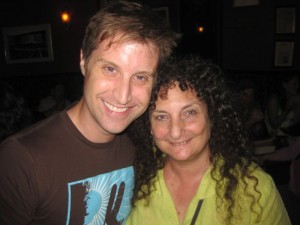