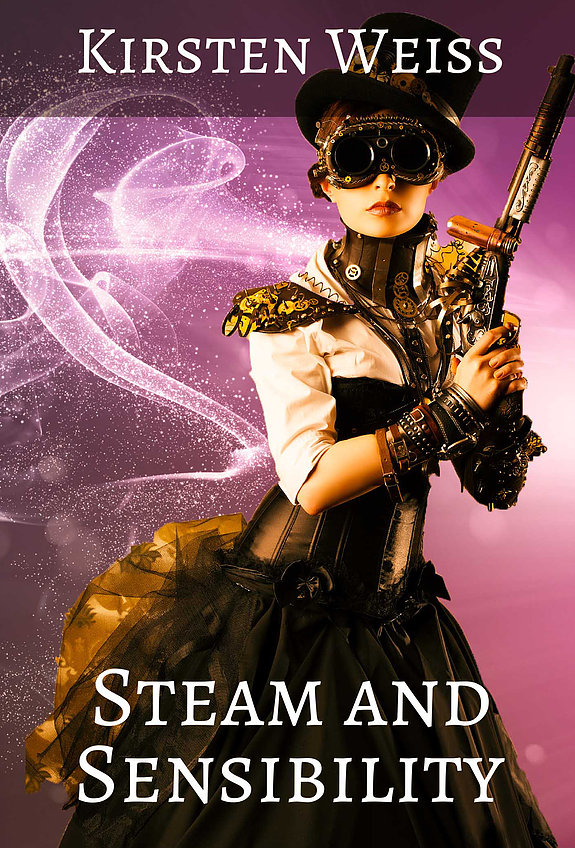 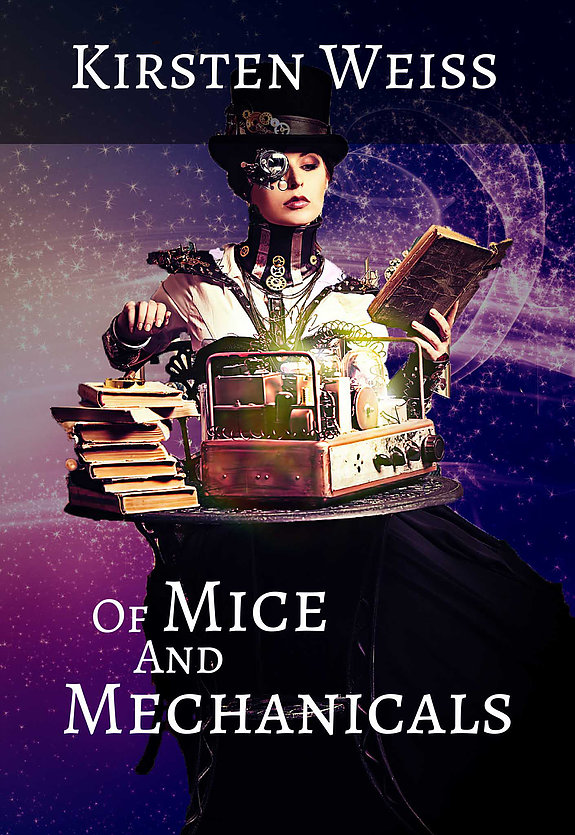 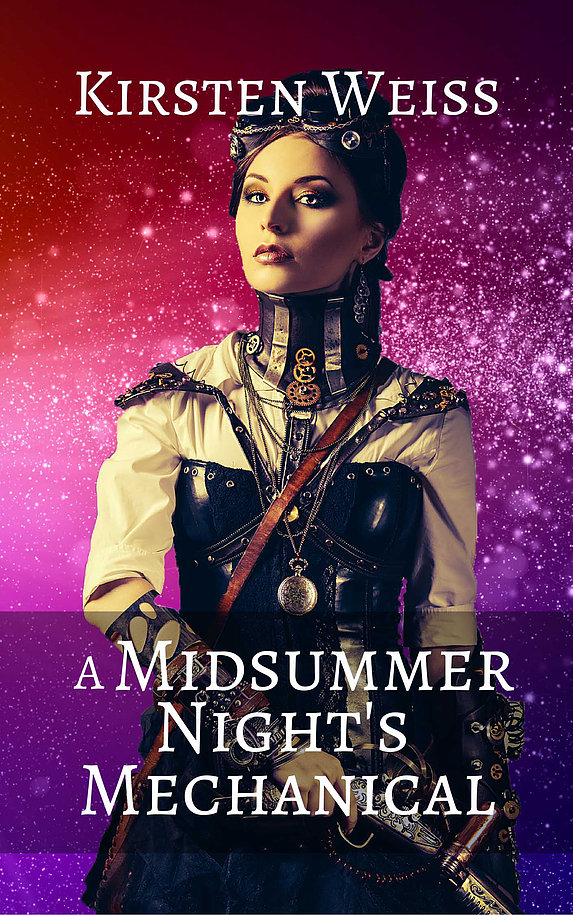 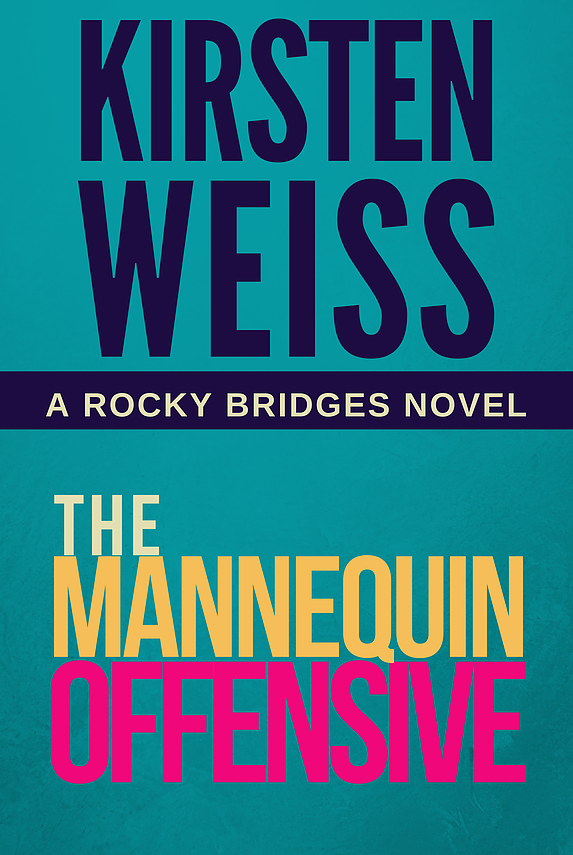 1 thought on “Kirsten Weiss: Master of Mystery and Suspense”