By Carl Slaughter: Kristine Kathryn Rusch’s popular Diving Universe is back after three years. The Falls, the fifth novel in the series, came out in October. In addition to the five novels, there are nine novellas and short stories, all but one of them published in Asimov’s.

DIVING INTO THE WRECK 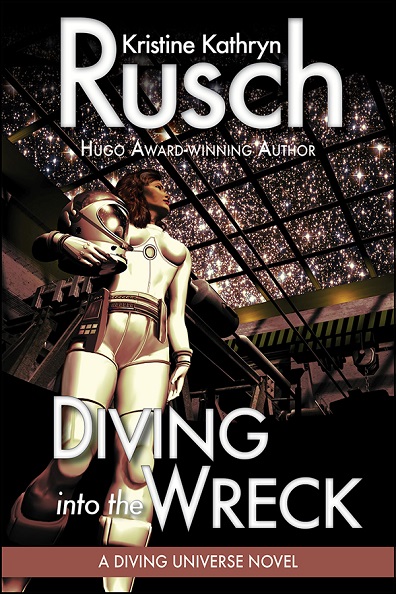 Boss loves to dive historical ships, derelict spacecraft found adrift in the blackness between the stars. Sometimes she salvages for money, but mostly she’s an active historian. She wants to know about the past—to experience it firsthand. Once she’s dived the ship, she’ll either leave it for others to find or file a claim so that she can bring tourists to dive it as well. It’s a good life for a tough loner, with more interest in artifacts than people.

Then one day, Boss finds the claim of a lifetime: an enormous spacecraft, incredibly old, and apparently Earth-made. It’s impossible for something so old, built in the days before Faster Than Light travel, to have journeyed this far from Earth. It shouldn’t be here. It can’t be here. And yet, it is. Boss’s curiosity is up, and she’s determined to investigate. She hires a group of divers to explore the wreck with her, the best team she can assemble. But some secrets are best kept hidden, and the past won’t give up its treasures without exacting a price in blood. 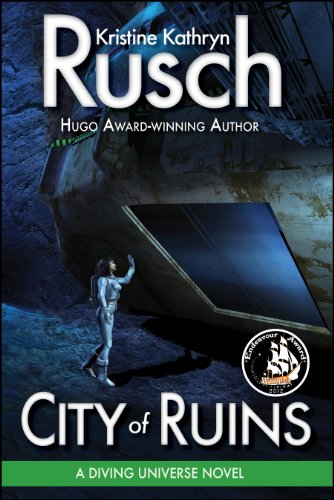 Boss, a loner, loved to dive derelict spacecraft adrift in the blackness of space…. But one day, she found a ship that would change everything – an ancient Dignity Vessel – and aboard the ship, the mysterious and dangerous Stealth Tech. Now, years after discovering that first ship, Boss has put together a large company that finds Dignity Vessels and “loose” stealth technology.

Following a hunch, Boss and her team come to investigate the city of Vaycehn, where 14 archeologists have died exploring the endless caves below the city. Mysterious “death holes” explode into the city itself for no apparent reason, and Boss believes stealth tech is involved. As Boss searches for the answer to the mystery of the death holes, she will uncover the answer to her Dignity Vessel quest as well – and one more thing, something so important that it will change her life and the universe forever. 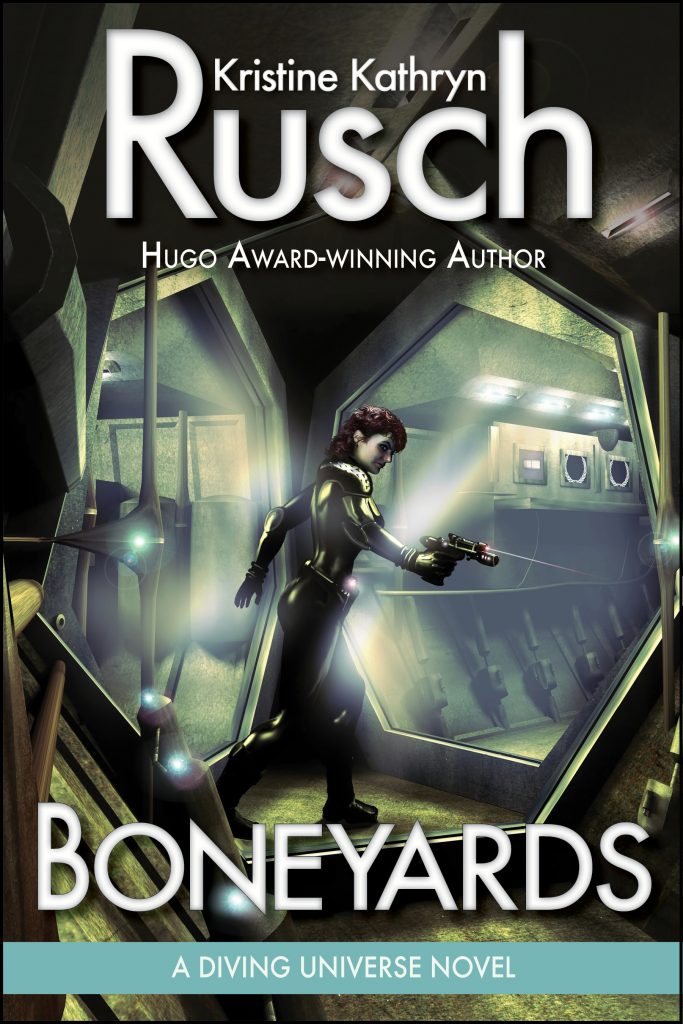 Searching for ancient technology to help her friends find answers to the mystery of their own past, Boss ventures into a place filled with evidence of an ancient space battle, one the Dignity Vessels lost. Meanwhile, the Enterran Empire keeps accidentally killing its scientists in a quest for ancient stealth tech. Boss’s most difficult friend, Squishy, has had enough. She sneaks into the Empire and destroys its primary stealth-tech research base. But an old lover thwarts her escape, and now Squishy needs Boss’s help. Boss, who is a fugitive in the Empire. Boss, who knows how to make a Dignity Vessel work. Boss, who knows that Dignity Vessels house the very technology that the Empire is searching for.

Should Boss take a Dignity Vessel to rescue Squishy and risk losing everything to the Empire? Or should Boss continue on her mission for her other friends and let Squishy suffer her own fate?

Filled with battles old and new, scientific dilemmas, and questions about the ethics of friendship, Boneyards looks at the influence of our past on our present and the risks we all take when we meddle in other people’s lives. Boneyards is space opera the way it was meant to be: exciting, fast moving, and filled with passion. 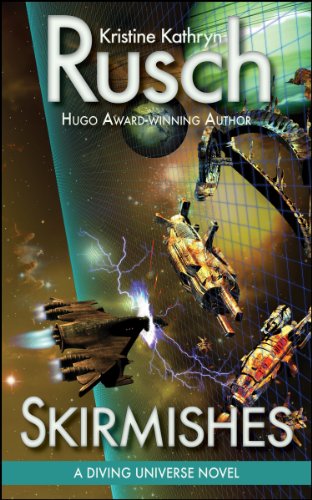 The answers Captain Jonathon “Coop” Cooper and the crew of the Ivoire seek lie in the Boneyards. But they must wait for Boss and her team to dive it, explore the wrecks, and piece together what happened in that faraway place. Boss loves the challenge. Thousands of ships, centuries of history, all play to her strengths. In her absence, she trusts Coop to defend the Nine Planets Alliance against the Enterran Empire. But an encounter from Coop’s recent past shows up to haunt him, an encounter he never told Boss about, an encounter that could threaten her future, his life, and the fragile peace between the Alliance and the Empire. A combination of first-person and third-person narrative and flashback segments makes this a complex and compelling story. It’s like having three tales in one, with an added peek into the bad guys’ activities, all of them intriguing, classic science fiction. It leaves the reader eager to explore this universe again and see what will happen next with these characters. 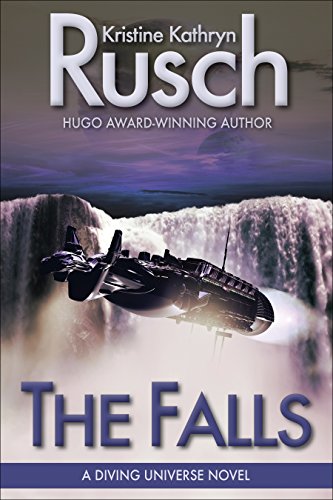 Fleet sector bases close as the Fleet moves on. Everyone knows and expects it. But still, the announcement that Sector Base E-2 will close—although still thirty years in the future—breeds a mood of tension and anxiety. So, when Rajivk Agwu finds two pairs of shoes on a trail near Fiskett Falls, but no sign of their occupants, his already heightened senses warn of danger. Those on the base fare no better. Bristol Iannazzi, working on the notoriously delicate anacapa drive for a runabout, also notices something strange, something out of place, something dangerous… Expanding the rich history of Kristine Kathryn Rusch’s captivating Diving universe, The Falls provides an exciting and crucial backstory for future events.