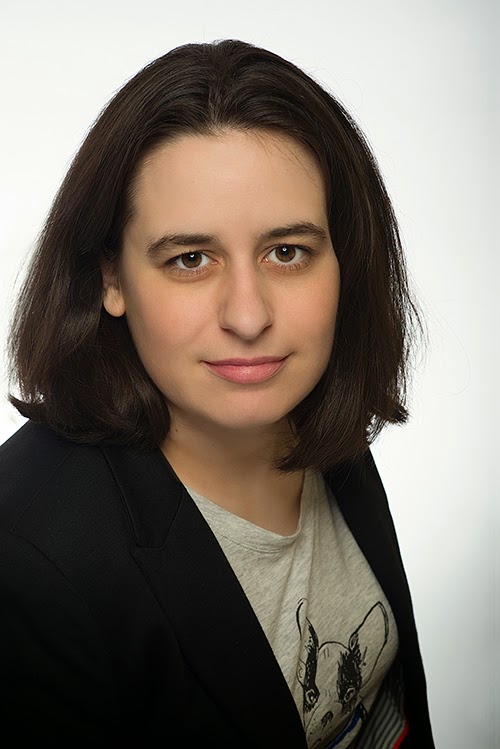 By Carl Slaughter: If the first book in your superhero humor series is entitled, Superheroes Anonymous, what’s the most obvious choice for a sequel? That’s right, Supervillians Anonymous. And if your superheroine protagonist ups her game from saving Chicago to saving the world, what’s the obvious title? How to Save the World, by Harper Voyager Impulse author Lexie Dunne, on sale today, October 4. 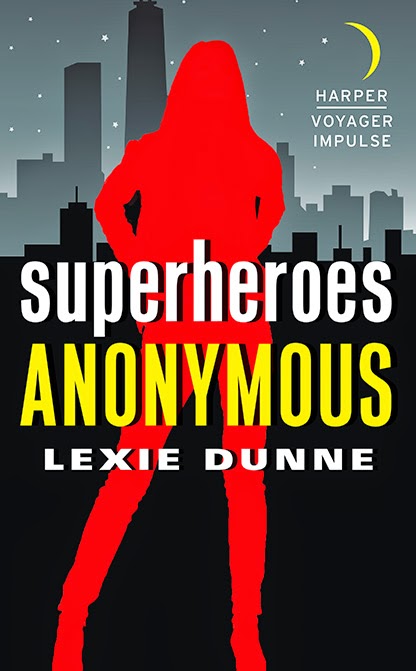 Everybody in Chicago has a “superhero sighting” story. So when a villain attacks editorial assistant Gail Godwin and she’s rescued by superhero Blaze, it’s a great story, and nothing more. Until it happens again. And again. Now the media has dubbed her Hostage Girl, nobody remembers her real name, and people are convinced that Blaze is just her boyfriend, Jeremy, in disguise.

Gail’s not so sure. All she knows is that when both Jeremy and Blaze leave town in the same week, she’s probably doomed. Who will save her now?

Yet, miraculously, the villains lose interest. Gail is able to return to her life … until she wakes up strapped to a metal table by a mad scientist who hasn’t read the news. After escaping—now more than human herself—she’s drawn into a secret underground world of superheroes. She’ll have to come to terms with her powers (and weaknesses) to make it in the new society, and it’s not easy. After all, there’s a new villain on the rise, and she has her sights set on the one and only Hostage Girl. 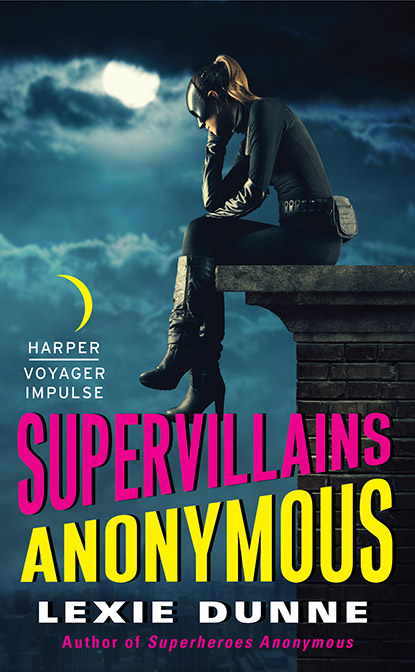 New superhero Gail Godwin, the one and only Hostage Girl, is in big trouble: her nemesis Chelsea is loose, her trainer Angélica is dead, and everybody thinks Gail did it. To make matters worse, Davenport Industries has thrown her into a prison that just happens to be full of the very same supervillains who used to kidnap her on an almost daily basis.

Outside, things aren’t going all that great either. There’s a conspiracy that runs all the way to the bedrock of the superhero community, and it’s affecting everybody Gail loves. With her friends in the crosshairs, it’s up to her to escape and get to the bottom of things. Subterfuge, crime-fighting, and running away from everybody you know should be a cinch, right?

Wrong. Gail faces off against hero and villain alike just to stay alive. And you know what they say about supervillains: if you can’t beat them…join them.

HOW TO SAVE THE WORLD 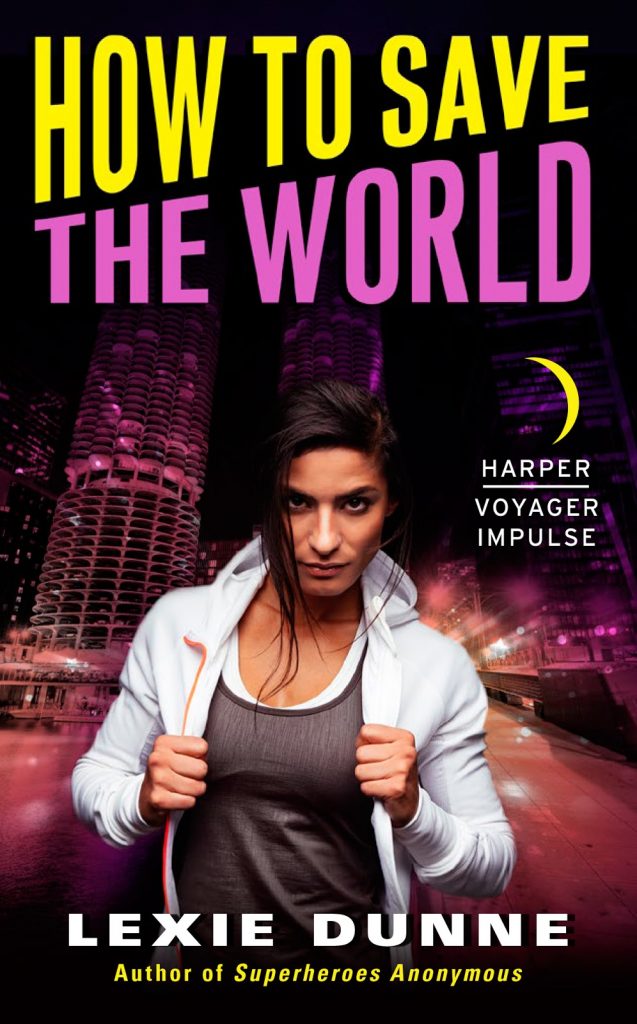 Gail Godwin—once so famous for being kidnapped by supervillains, the media still calls her Hostage Girl—is done with superheroes and their shadowy schemes. She’s got a cute boyfriend, a great roommate, and she’s even returned to her old job. For the first time in years, life is exactly what she wants it to be.

But when a figure from her past resurfaces, he brings with him a plague that changes the game for every superhero and villain out there. Now Gail must team up with both friend and foe to help save the world she thought she had left behind.