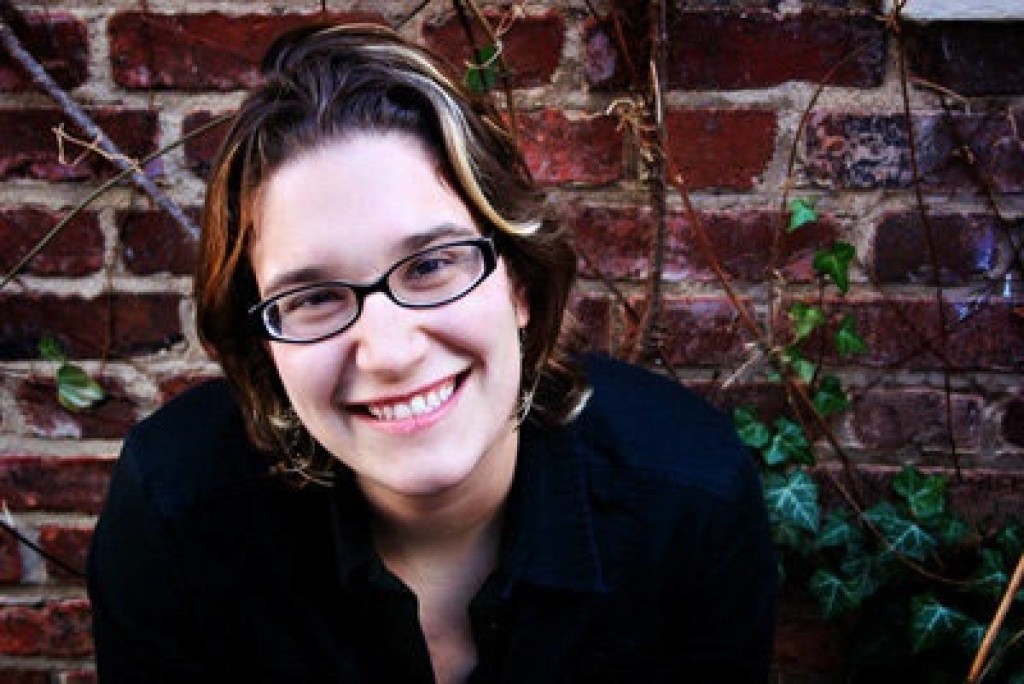 The $500 Diverse Writers grant is intended to support new and emerging writers from underrepresented and underprivileged groups, such as writers of color, women, queer writers, disabled writers, working-class writers, etc. — those whose marginalized identities may present additional obstacles in the writing / publishing process.

The $500 Diverse Worlds grant is intended for work that best presents a diverse world, regardless of the writer’s background.

The two $500 awards support any purpose that writer recipients may choose to benefit their work.

Carmen’s work has appeared in The New Yorker, Granta, The Paris Review, AGNI, NPR, Los Angeles Review of Books, as well as other publications. Her stories have also appeared in the Best American Science Fiction & Fantasy 2015, Year’s Best Weird Fiction, and Best Women’s Erotica. In 2015, she was awarded the Michener-Copernicus Fellowship, and was nominated for a Nebula Award and the Shirley Jackson Award. She is a graduate of the Iowa Writers’ Workshop and the Clarion Science Fiction & Fantasy Writers’ Workshop, and lives in Philadelphia with her partner.

Carmen is “thrilled to receive the Speculative Literature Foundation’s Diverse Writers & Diverse Worlds grants this year.” She is an adjunct teacher and a freelancer. Her recent projects — stories, a novel-in-progress, and a book-length essay — have been stalled as she tried to make ends meet. The grant will give her “space to cut back on quite a few freelancing assignments in the upcoming year,” enabling her to spend more time with these projects.

The grants are designed to facilitate completing new, in-progress work (rather than recognizing already published work). Preference is given to book-length works (novels, collections of short stories).

When discussing the awards, Carmen wrote, “Searching for stories by and about people like me, and stories by and about people who aren’t like me, can be a grief-laden, exhausting process. The Diverse Writers/Diverse Worlds grants give writers resources for their work that explores and explodes the status quo. This expansion of the literary landscape is good for everyone.” She added, “I would encourage any writer applying for grants and fellowships to be persistent — doubly so if you find yourself in the exciting but frustrating position of being a finalist or runner-up. Every single writing fellowship/grant/etc. that I’ve received, I’ve gotten after being rejected for it at least once (often, more than once) and after coming very close in years prior. There’s an element of unpredictability to this process — who is on the committee or jury, for example, or who is in the applicant pool with you — and those things change, and sometimes those changes work in your favor. But also when you apply to things persistently, your work, too, is changing — becoming stronger or sleeker or weirder, coming more into itself. And sometimes those things you can’t control work in your favor, and the progress of your writing works in your favor, and there’s a perfect storm. So keep applying — you never know what’ll happen.”