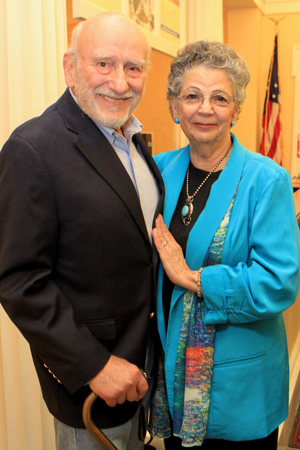 6 thoughts on “Murray and Carol Tinkelman Pass Away”