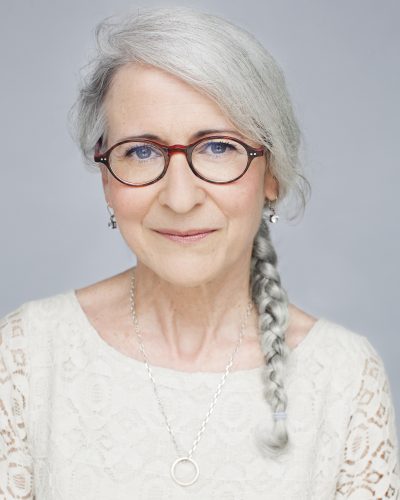 The Prix Jacques-Brossard 2017 for French sff, worth C$3,000, was presented at the opening ceremonies of Congrès Boréal on May 5.

Martine Desjardins won the award for her novel La chambre verte (Alto). The five-member jury singled out her work from a field of 56 nominated authors. It is the second win for Desjardins, who also received the award in 2010.

The jury also recognized two other finalists, Dave Côté for his short stories, “Angle mort” (“Dead Angle”) in Brins d’éternité No. 43 and “Je ne voterai pas” (“I will not vote”) in Solaris No. 199, and Renaud Jean for his first novel, Rénovation (Editions Boréal).