In the new series she plays a woman “who gives up her partnership at a Manhattan law firm in an effort to find happiness in the Los Angeles suburb of West Covina.” Reminds me of the premise of Green Acres – and if West Covina is not exactly Hooterville, you can get to it on the Metrorail.

“Crazy Ex-Girlfriend” is described as a half-hour comedy with musical elements. Showtime Networks prexy David Nevins calls it an “exciting change of pace” for the cabler….

Project “is built on the inspired comedy and songwriting of Rachel Bloom – who we believe, is ready to break out,” Nevins said…

Since her Bradbury video, Bloom has been working on Adult Swim’s Robot Chicken. 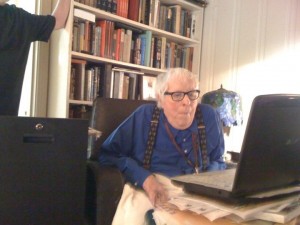