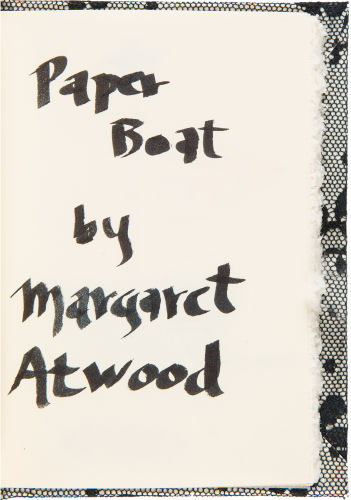 Here is a series of clippings from HA’s promotional articles about the genre material.