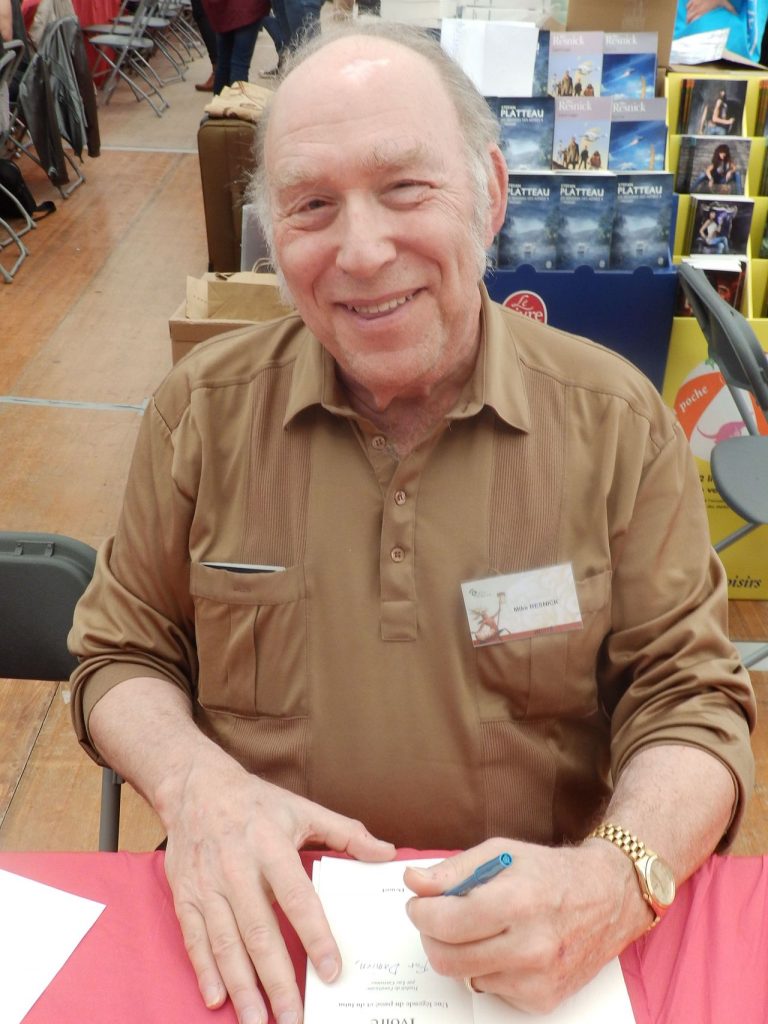 Mike Resnick at Imaginales 2016 in France.

Mike Resnick will receive the L. Ron Hubbard Lifetime Achievement Award during the Writers and Illustrators of the Future awards ceremony on April 2.

The Science Fiction Awards Database credits him with 162 awards nominations. He has won six Hugos, a Nebula, and 34 other awards, many given by international groups for his work in translation.