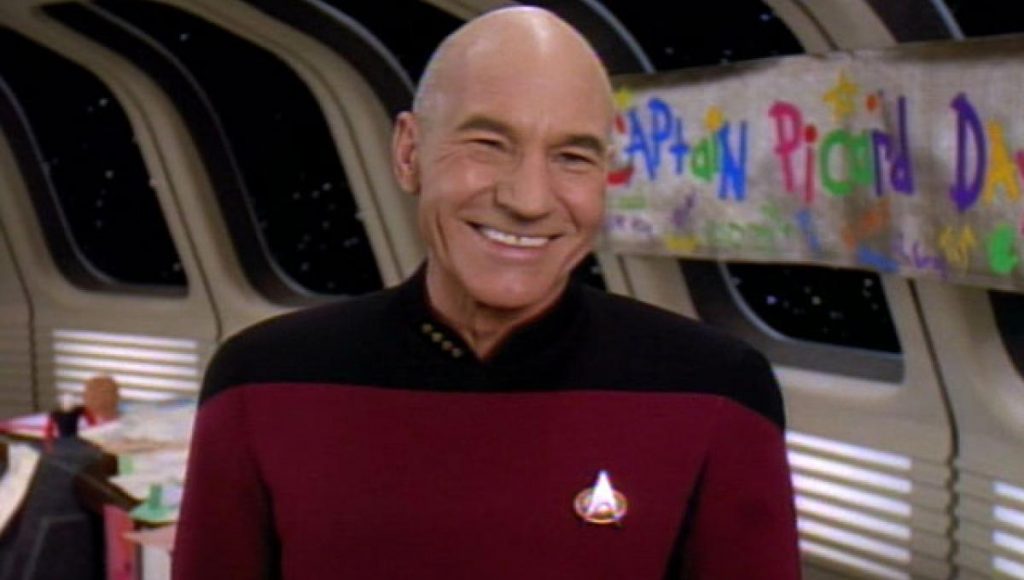 By Carl Slaughter: Star Wars fans get a lot of enjoyment from their favorite franchise’s movies, TV shows, books, merchandise, cosplay, and conventions.

But they don’t seriously imagine themselves slicing through bad guys and beasts with a light saber in Samurai style combat or levitating rocks with The Force.  Or, depending on their disposition, invading someone’s mind or distance strangling them.

Marvel fans have repeatedly broken box office records, but they don’t seriously anticipate someday flying around in a metal suit, much less turning into a green giant or waging epic battle over Infinity Stones.

Batman fans might think it would be great to be Batman, but do they really want to live in a cave, spend their days in seclusion brooding over the death of their parents, and spend their nights banging heads with psychotic criminals.

Wonder Woman is widely considered a role model, but how many Wonder Woman fans would line up to spend their life on an island without men, living and breathing gladiator training.

Which of us would give up our current life tomorrow to reign in Atlantis at the bottom of the sea or to fly around on a silver surfboard.

What character in the Lord of the Rings, Harry Potter, Shannara, or Pern series are any of us ever going to become.  Nor have any of us ever walked into a wardrobe expecting to find ourselves in Narnia.

Ah, but Jean-Luc Picard.  He is not a god, alien, mutant, or cyborg.

He is a human with the right values and ambitions.  He not only embraces those values, he forcefully articulates them, unwaveringly insists on abiding by them, and compels others to follow his example.

We might not qualify as starship captains or even Starfleet officers, but we can aspire to be the person who strives to do the right thing and overcomes his baser instincts.  We might or might not reach the stars, but we can pursue scientific development with the right motives and use it for the right purposes.  And we can build an impressive civilization with those who share our desires and our vision.

We are not going to become Superman and we probably wouldn’t want the burden being him.  But Nobleman, if I can so nickname Picard, we want to be him and we know we can be him.