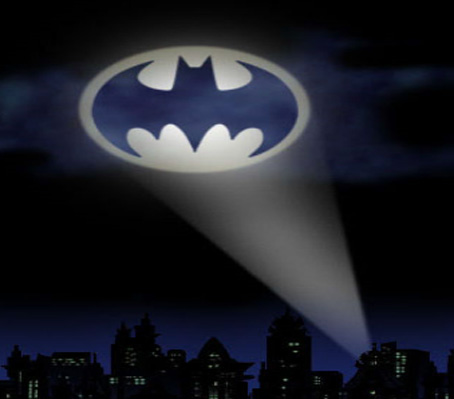 By James H. Burns: Driving through Rockville Center, a pretty big suburban town in Long Island, New York, about twenty years ago, I realized that people really just don’t look any more. Because when I was at a stop light in the business district of town, on a busy Saturday night, just across from a movie theatre, its sidewalks packed, NO ONE happened to glance over, and see that there was a gentleman in a Ford—

No, not with the mask.

(One of the perils of super hero-dom, I discovered, must be the loss of peripheral vision.)

But there I was in tunic, cape, boots…

I was on my way to Oceanside to surprise the daughters of an ex-girlfriend who I had become very close to. I knew their grandmother was babysitting that night, and on the weekend after Halloween–which had always been a lovely holiday for us–we decided it might be a nice celebration…

I’m still surprised no one called the police.

Because when I parked on the suburban street, middle class houses up and down the lane, I pulled the Batman mask out of the trunk, and donned the gauntlets and gloves.

(No. I do not generally have super hero costumes in my closet. I was still involved with a business that sold at some of the pop culture conventions around the country, and we had developed a nice sideline in fantasy movie masks and the like!)

I had parked down the block, so the girls wouldn’t accidentally see my car out the window.

Moments later, I was knocking on the door.

My friends found Batman on their doorstep, in all his blue and grey glory.

Now, they were already eleven and eight at the time. But there’s an element in many a child–and many of us, for that matter–that wants to believe in the impossible.

Of course, the girls knew it was me, but they also wanted the fun of the Caped Crusader making a post-Halloween visit to their house.

I entered the living room, and their grandma and I joined them in the play room, where I gave them their Halloween goodie bags.

I shared stories of crime fighting in Gotham City….

And then  I heard the eldest daughter, someone who was REMARKABLY bright, quietly ask her “Gammy”:

“That’s not actually Batman, is it?”

(Every once in a while, it should be remembered, I can be a halfway decent actor. And to my surprise–and to that of my friends for that matter–when wearing a replica of the 1966 television BATMAN cowl, there was a stunning resemblance to the Adam West rendition…  On the other hand, I’ve never seen a Batman who’s under six feet tall….)

Within a few minutes, naturally, I removed the headpiece, and we all continued to have a good time.

I’ve been suddenly compelled to write all this, thinking more on the passing of television’s Batgirl, Yvonne Craig.

Because at one point, the eleven year old put on the mask.

Through the years I had shown her that amidst a whole world of great fiction, comic books could be wonderful fun, and that many of the lessons its best super heroes could teach us, held value  We had had many good times,reading comics , and my showing her the fun that could be had, not only in issues of Archie (or the New Kids on the Block comics!), but in Captain America, Superman, Flash Gordon, Batman…

As  she donned the cowl, it was one of those lovely moments where fantasy and reality combine, because one of my best little friends in the world, with her long auburn hair, was now the spitting image of Batgirl.

Both gals have turned out rather well in life.  Every once in a while, I wonder if all those lessons in do-gooding and imagination, helped play a hand in they’re becoming such solid citizens! 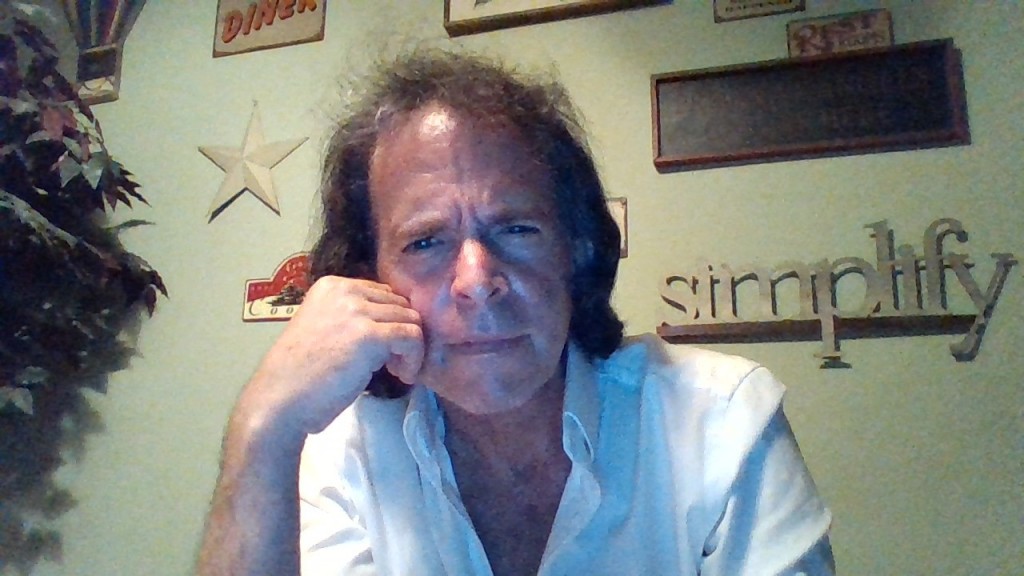 1 thought on “The Night I Became The Batman”