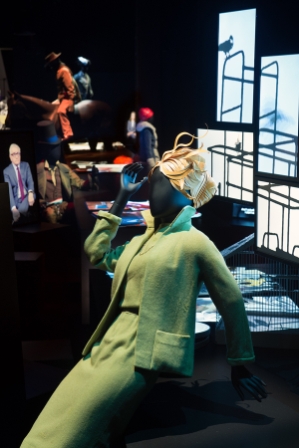 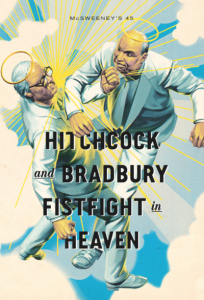 As an aside, Ray Bradbury was asked to write the script by Hitch but turned it down because he was still “recovering” from having written the Moby Dick script for John Huston. Whenever Ray would watch the movie he’d yell at the TV, “You should have used the ending from the book!”