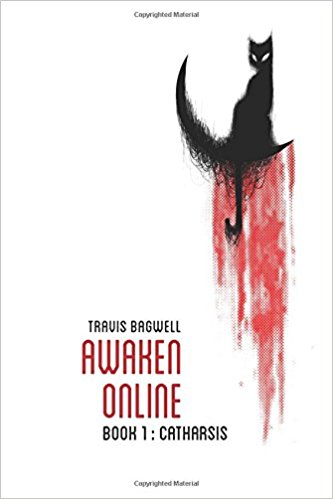 Jason logs into Awaken Online fed-up with reality. He’s in desperate need of an escape, and this game is his ticket to finally feeling the type of power and freedom that are so sorely lacking in his real life.

Awaken Online is a brand new virtual reality game that just hit the market, promising an unprecedented level of immersion. Yet Jason quickly finds himself pushed down a path he didn’t expect. In this game, he isn’t the hero. There are no damsels to save. There are no bad guys to vanquish. 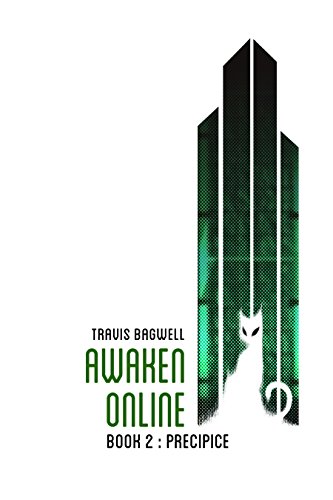 A few days have passed since Jason’s confrontation with Alfred and he’s debating whether to re-enter Awaken Online. Alfred has made a proposition that Jason isn’t certain he should accept.

After the battle with Alexion, Jason has also been appointed as the Regent of the Twilight Throne. He must assume the mantle of ruling an undead city – with everything that entails. His first task is to investigate the dark keep that looms over the city’s marketplace. This act will lead to a chain of events that might ensure his city’s survival or create new enemies.

Meanwhile, Alex re-enters the game listless and angry after his loss against Jason. With his reputation in the gutter and no prospects, he will face a choice regarding how he intends to blaze his path through the game.

***** “This book is right up there with Ready Player One. Highly recommended.” -Joe Marston

***** “This book will be considered a milestone in LitRPG history.” -Ryan DeCinque

***** “Simply amazing, I’ve never read litRPG, and I haven’t gamed in 10 years at least. The stats and abilities and game aspect of the story were well explained, I love the limitations, and I love the story! The software prompts of the game are written seamlessly into the story, and it has been a non-stop ride that I couldn’t put down.” -Oceanofsea

***** “Deserves all the five-star reviews it has received. I’m greatly looking forward to the next book in the series.” -R. Nakata 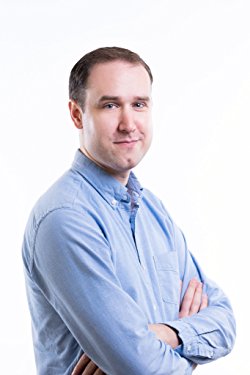