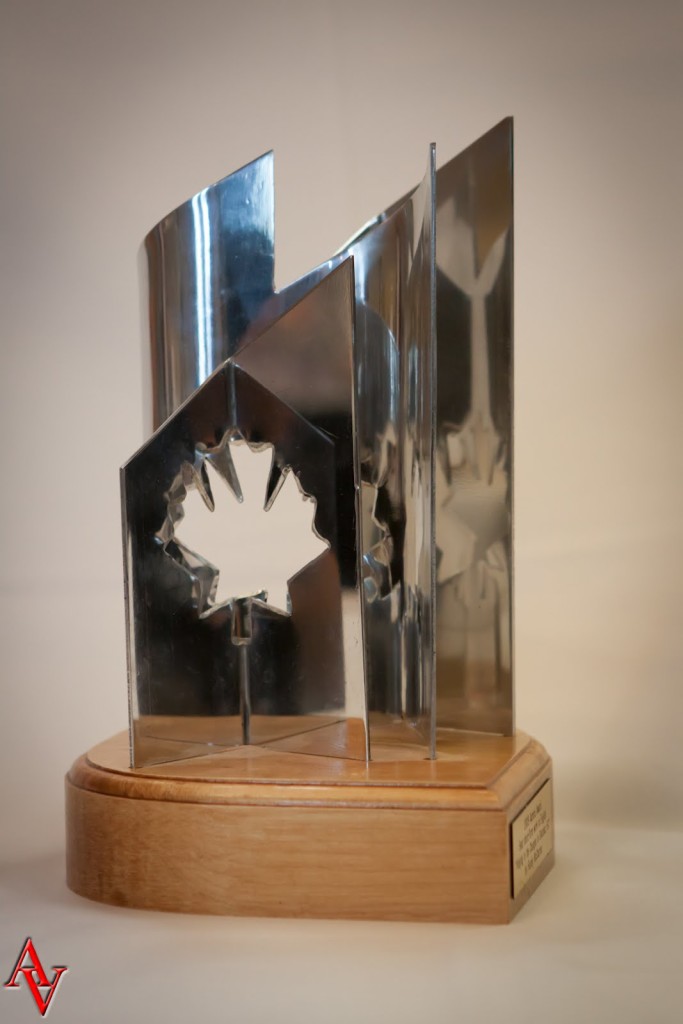 The nominees for the 2015 Aurora Awards have been revealed. The Auroras are given to the best works and activities done by Canadians.

Voting begins June 1 and continues until October 17 at midnight EDT. CSFFA (Canadian Science Fiction and Fantasy Association) members are eligible to vote, and membership in the organization is open to all Canadians and Landed Immigrants.

The awards will be given at Canvention 35, hosted by SFContario 6 in Toronto from November 20 – 22. Short bios of the nominees can be found here.