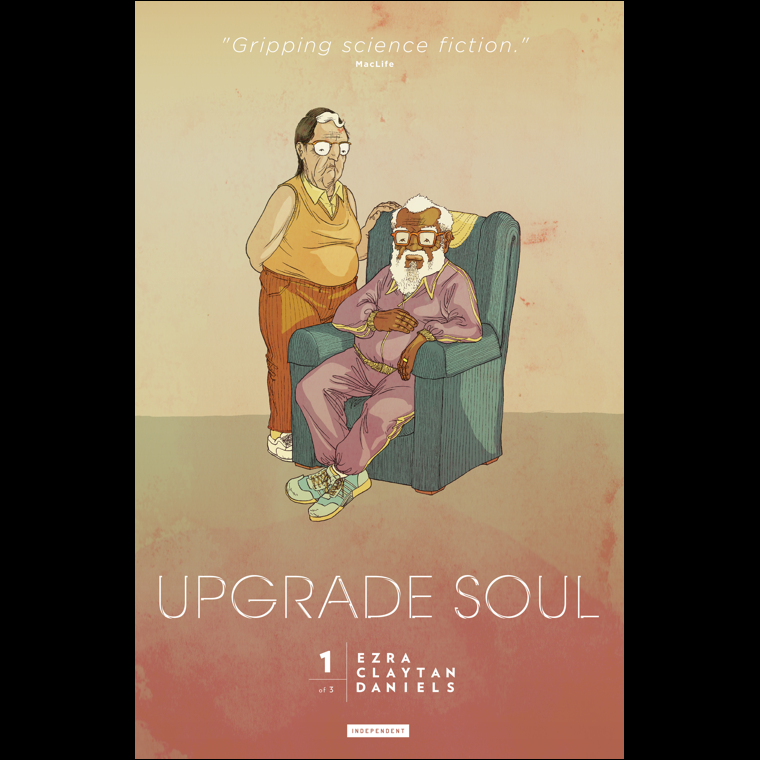 UPGRADE SOUL is the story of an elderly couple who become the guinea pigs of a visionary procedure that aims to revivify them by filtering toxins from their bodies on a molecular level. When the procedure experiences a fatal complication, the couple is faced with severely deformed, though intellectually superior duplicates of themselves. Soon, it becomes clear that only one version of each individual can survive, and the psychological battle for dominance begins.