The 2018 Golden Globe Awards were presented January 7 by the Hollywood Foreign Press Association.

Here are the winners of genre interest:

Best Performance by an Actress in a Television Series — Drama 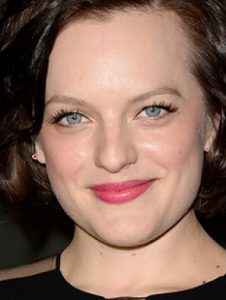 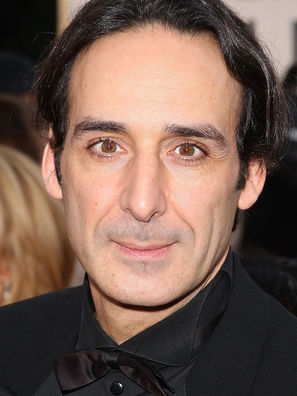 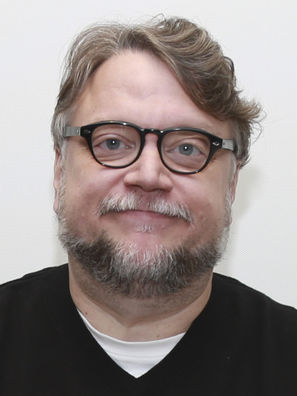 Guillermo Del Toro, The Shape of Water Photo: Armando Gallo for the HFPA